Dunn is remembered for his tireless work ethic, and his kindness and generosity. 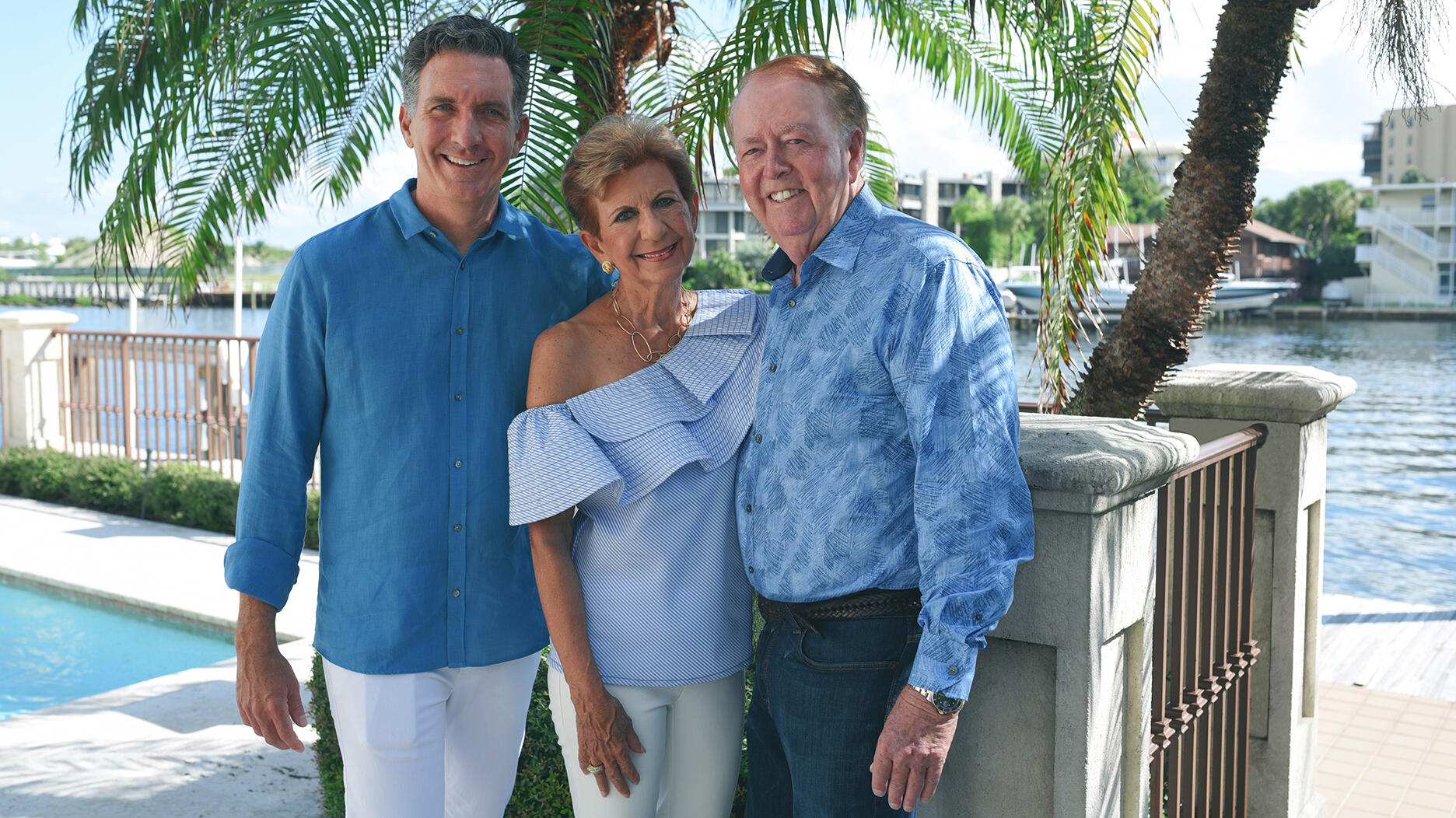 Florida jeweler Jim Dunn, a hard-working and generous man, died last week at the age of 78. Dunn, far right, is pictured here with his wife and business partner Ann Marie Dunn and their son Sean Dunn, who also works in the family business.
Lighthouse Point, Fla.—James R. “Jim” Dunn, the cofounder of J.R. Dunn Jewelers who made a point of giving back to his community in South Florida, died Friday following a brief illness.

Born in Braintree, Massachusetts, Dunn lost his father when he was just 7 years old, leaving his mother to take care of him and his brothers by pulling double shifts as a visiting nurse.
These humble beginning sparked an incredible work ethic in Dunn.

He graduated from the University of Bridgeport in Connecticut in 1966 and started working as a door-to-door salesman for IBM. It was at IBM that he met his future wife and business partner, Ann Marie Pelliccia.

The two married in 1969 and, that same year, opened a business together in a quaint old house in the town of Hanover, Massachusetts. They called their store House of Gems.


Today, that same business is known as J.R. Dunn Jewelers and consists of an 8,000-square-foot store in Lighthouse Point, Florida, staffed by a team of more than 40, as well as a successful e-commerce business on JRDunn.com.

Ann Marie said her husband, who focused on the store’s marketing and finance, was “incredibly proud” of the business they built together over the years and never felt like a task was beneath him.

He did everything, from working on long-term strategic initiatives to stocking water bottles and constructing shipping boxes for online orders.

“No job was too big or small for Jim Dunn, and I look forward to continuing on his legacy,” she said.

“My dad was someone who always led by example,” added son Sean Dunn, who joined his parents in the family business. “He just did whatever the day called for, and his team loved him for that.”

During his career, Jim won a number of awards, including being inducted into Nova Southeastern University’s Entrepreneur Hall of Fame, winning an Excalibur Award from the South Florida Sun Sentinel newspaper in 2002, and being named the Luxury jewelry trade show’s Retailer of the Year in 2015.

Jim also is remembered as a kind and genuine man who would do anything for anyone.

“My dad was the type of guy whose life experience helped so many people, no matter what they needed,” Sean said.

“Whether they had car trouble in the parking lot, needed help paying their rent or just a shoulder to lean on, he was there. You could always count on Jim Dunn.”


In addition to being a respected jeweler, Jim was a charitable man.

In 1996, he founded Dunn’s Run, a 5K walk/run benefitting the Boys & Girls Clubs. The event, which will mark its 25th anniversary this year, has raised more than $3 million over the years.

Jim is survived by his wife of 52 years, Ann Marie; son, Sean, and daughter-in-law Viviana Dunn; two grandchildren, Nico and Briana Dunn; and many other family members, who will carry on the legacy he built.

The family will hold a celebration of his life at a later date that is yet to be announced.

In lieu of flowers, they ask for donations to a charity of one’s choosing or to the Boys & Girls Clubs of Broward County.

Michelle Graffis the editor-in-chief at National Jeweler, directing the publication’s coverage both online and in print.
tags:
More on Independents
IndependentsSep 16, 2021
Day’s Jewelers Named a Great Place to Work, Again 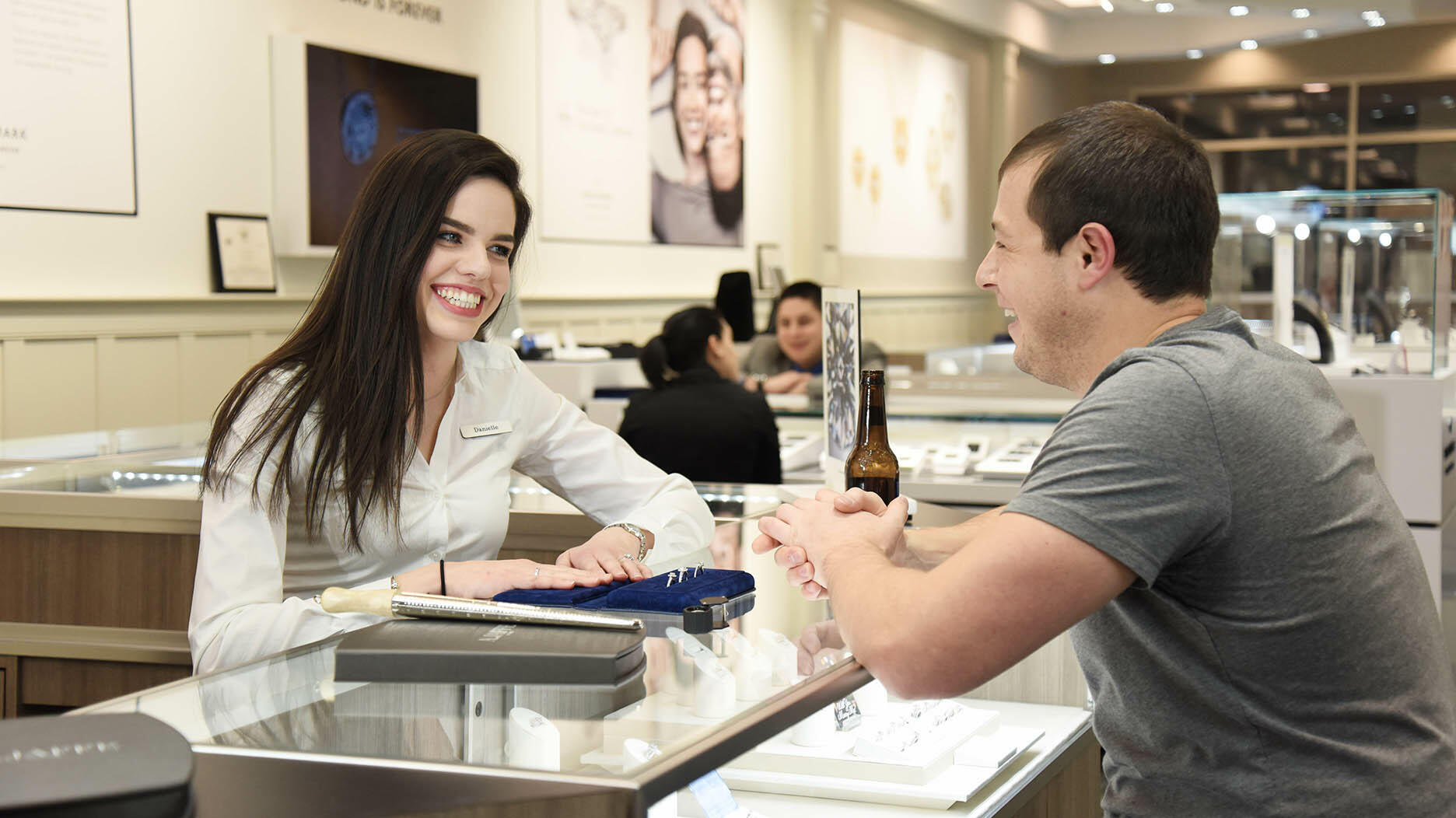 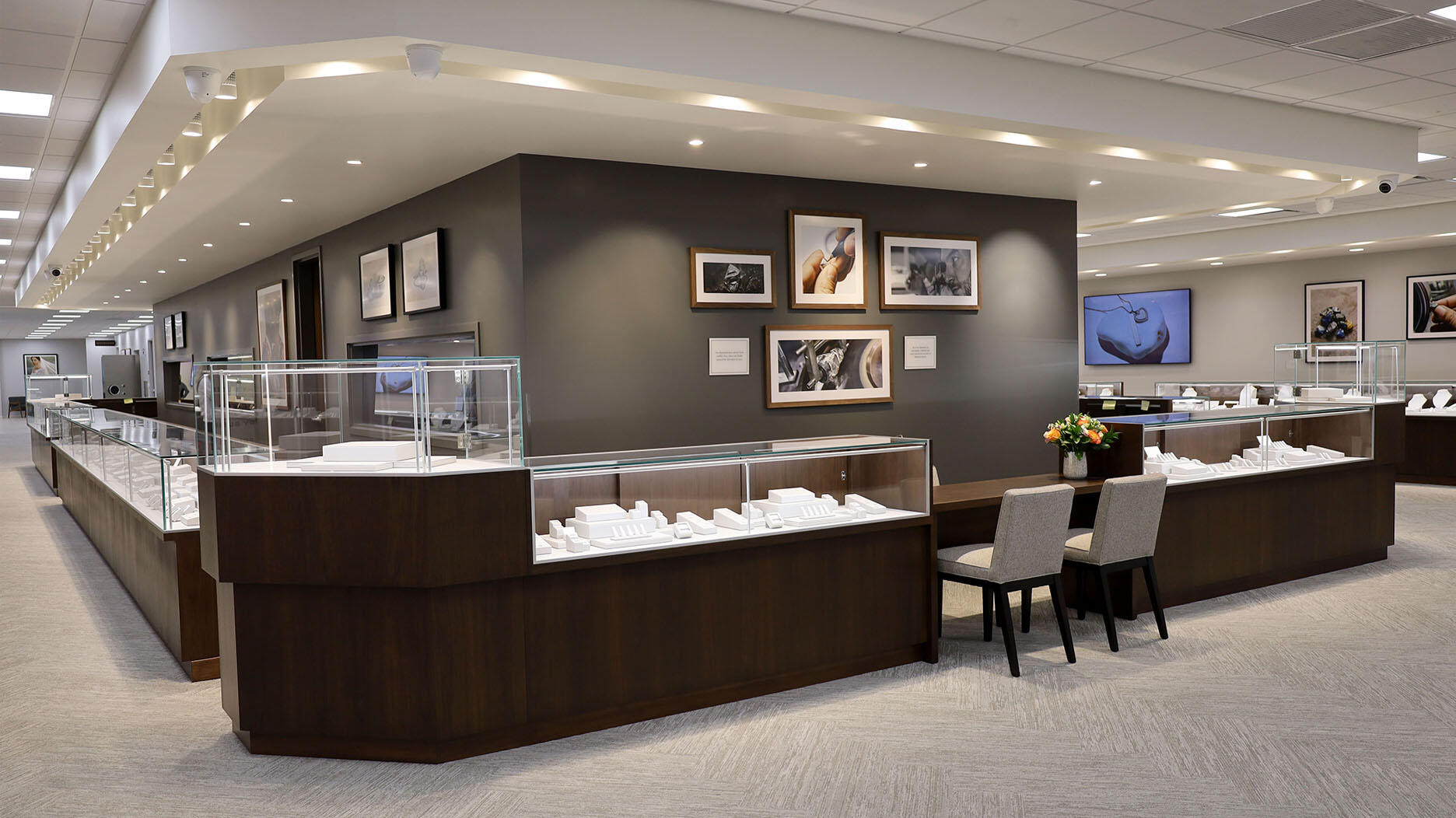 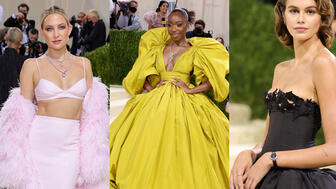 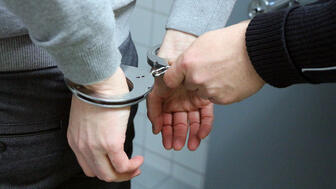 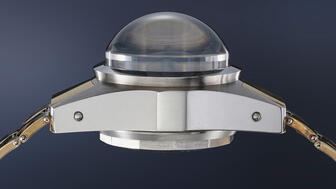 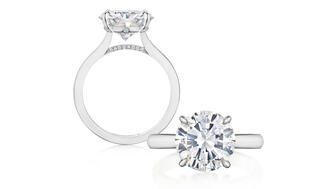 The pop star is engaged to longtime boyfriend Sam Asghari.