New York Isn’t Over, According to the Yurmans

New York Isn’t Over, According to the Yurmans 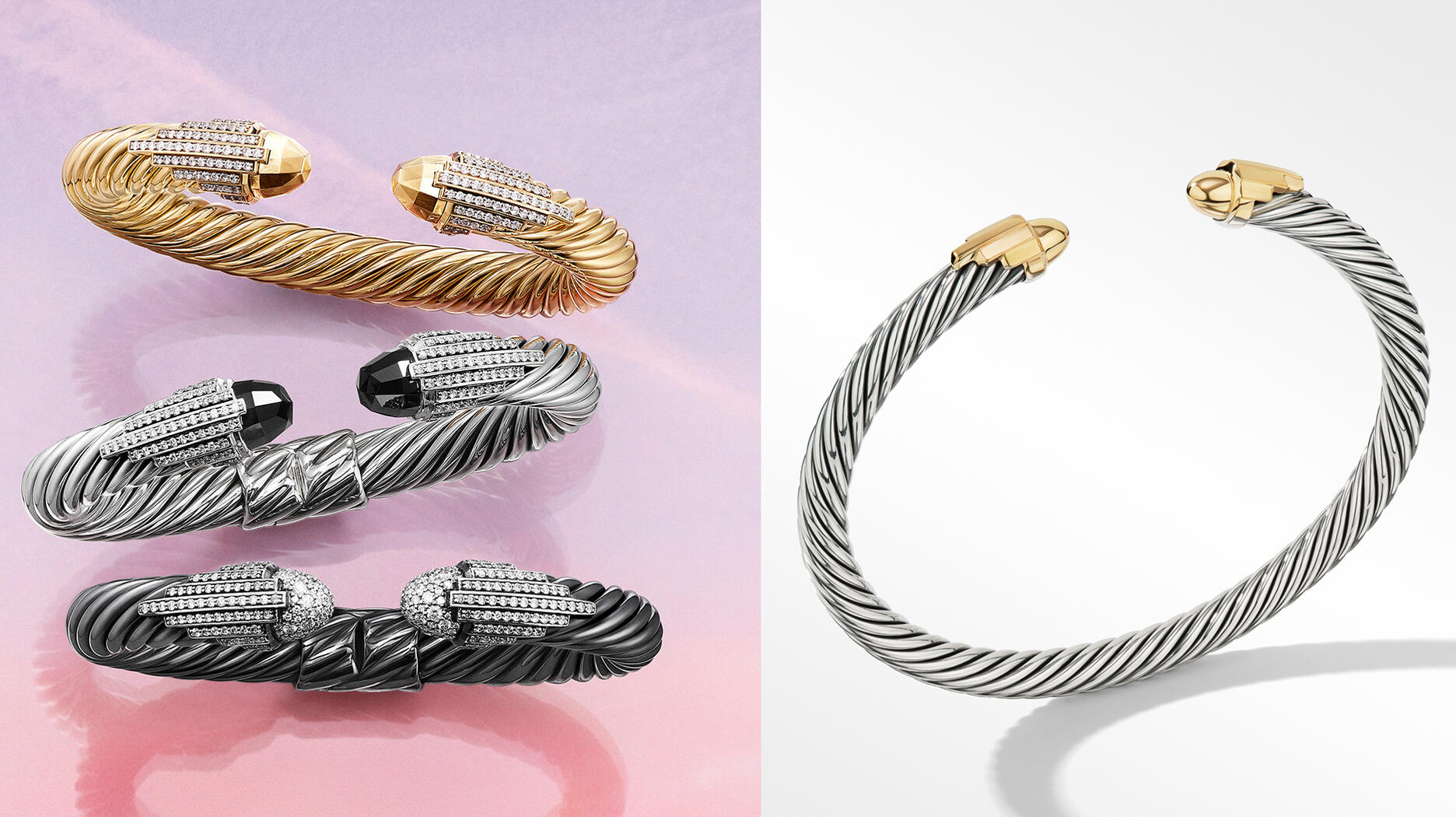 David Yurman’s signature cable bracelets, part of the new “Empire” collection, pay homage to the Empire State Building.
New York—America’s major capitals have been hard hit during the pandemic, but David Yurman wants to give its hometown a boost.

The company’s newest collection is a collaboration with the Empire State Building, one of New York City’s greatest architectural landmarks and tourist attractions.

Built from 1930 to completion in 1931, the 102-story skyscraper stands 1,54 feet tall including its antenna. It reigned as the world’s tallest building for just under four decades until the World Trade Center’s North Tower surpassed it in 1970.

The cable bracelets are part of the women’s selection, as is a pendant necklace depicting the building.

The collection is available now, and a special window display featuring moving dioramas celebrating the Empire State Building’s 90 years is on view in the lobby as part of the partnership between the two New York City forces. 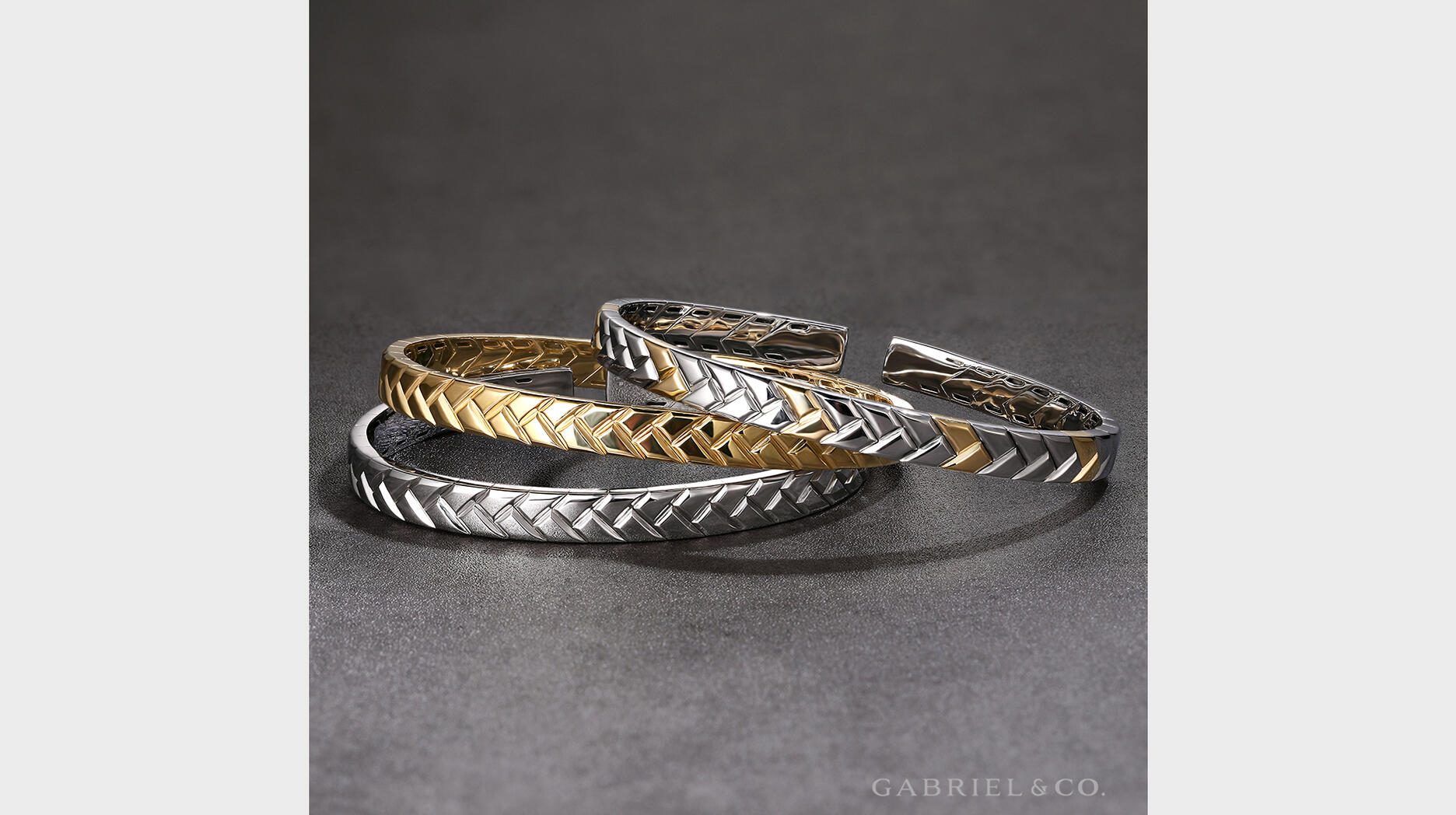 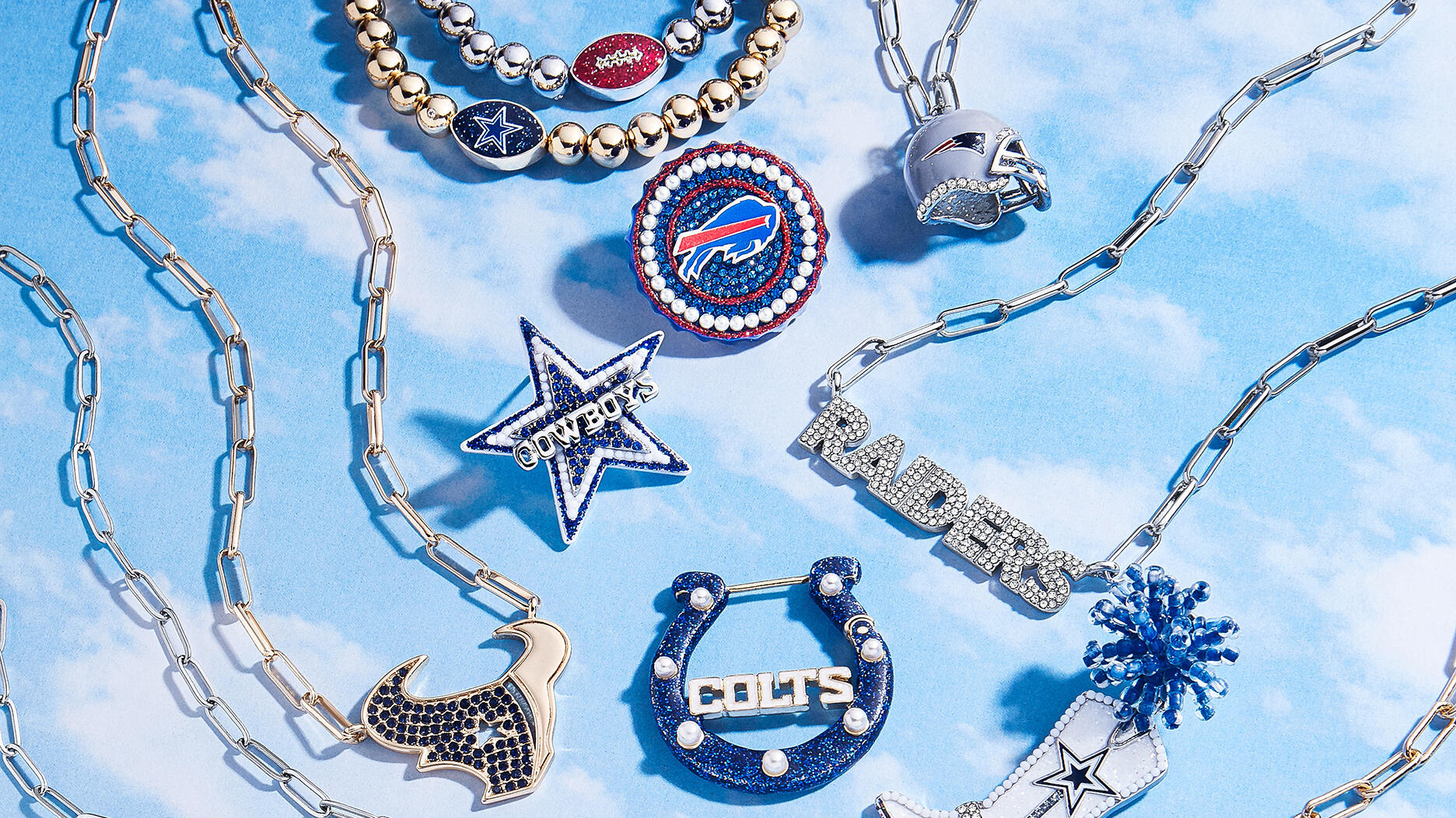