Every lot was sold at the Sotheby’s auction, with 98 percent topping their highest pre-sale estimates. 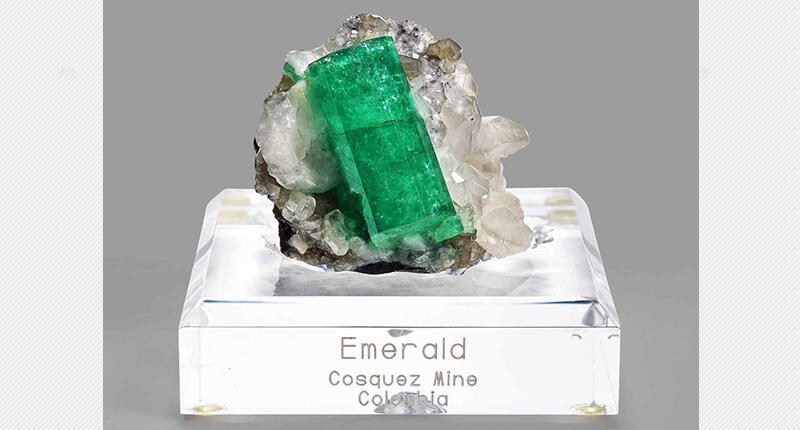 This Colombian emerald specimen shattered its pre-sale estimate high of $5,000, selling for $81,900 at Sotheby’s auction of Hester Diamond’s mineral collection.
London—The late Hester Diamond’s eye for collecting works of art was obvious at the recent auction of her mineral specimens, where almost all lots sold for well above what was expected.

She got her start at an antiques gallery before she and her first husband, Harold, became enmeshed in the fine art world and built up quite a collection of their own.

After Harold’s death, Hester began to sell of much of the modern art she had collected to focus on the Old Masters, a passion that blossomed with her second husband, Ralph Kaminsky.

She was also interested in minerals, collecting specimens with aesthetics that appealed to her, and interior design.

Her passion for interior design was reflected in the way she displayed everything in her home, contrasting Old Masters with contemporary furniture and displaying her minerals on colorful, custom-made shelves.

Hester Diamond showcased her minerals in a way that balanced function and aesthetic.

Last week, her art collection and her mineral collection went up for sale in a single-owner auction at Sotheby’s.

The auction house confirmed to National Jeweler that all 126 minerals featured in “Fearless: The Collection of Hester Diamond Part II” sold.

The mineral collection totaled $1.5 million, more than tripling its highest estimate of $358,450. Sotheby’s said 98 percent of the auction’s lots sold for more than expected.

The top lot was a Colombian emerald specimen from the Coscuez mine in Boyacá (seen at the top of the article).


According to a Sotheby’s spokesperson, there was also a “great depth of bidding” throughout the sale, with many lots pursued by multiple bidders.

Visit Sothebys.com to see all results.

1Jewelry Knowledge Quiz: All About Diamonds
2Meet the 3 Recipients of the Beyoncé x Lorraine Schwartz GIA Scholarship
3Creative Connecting: You Need to Listen to This
4JSA Issues Refresher on What To Do During a Robbery
5New Nielsen Study Shows Consumer Optimism Toward Jewelry
Banner will be right here …
Part 1 of the Hester Diamond auction, which featured a selection of Old Master paintings and sculpture as well as modernist works of art, totaled $26.8 million.

The top lot was a rare sculpture by Gian Lorenzo Bernini and his father, called “Autumn,” which sold for $8.9 million. 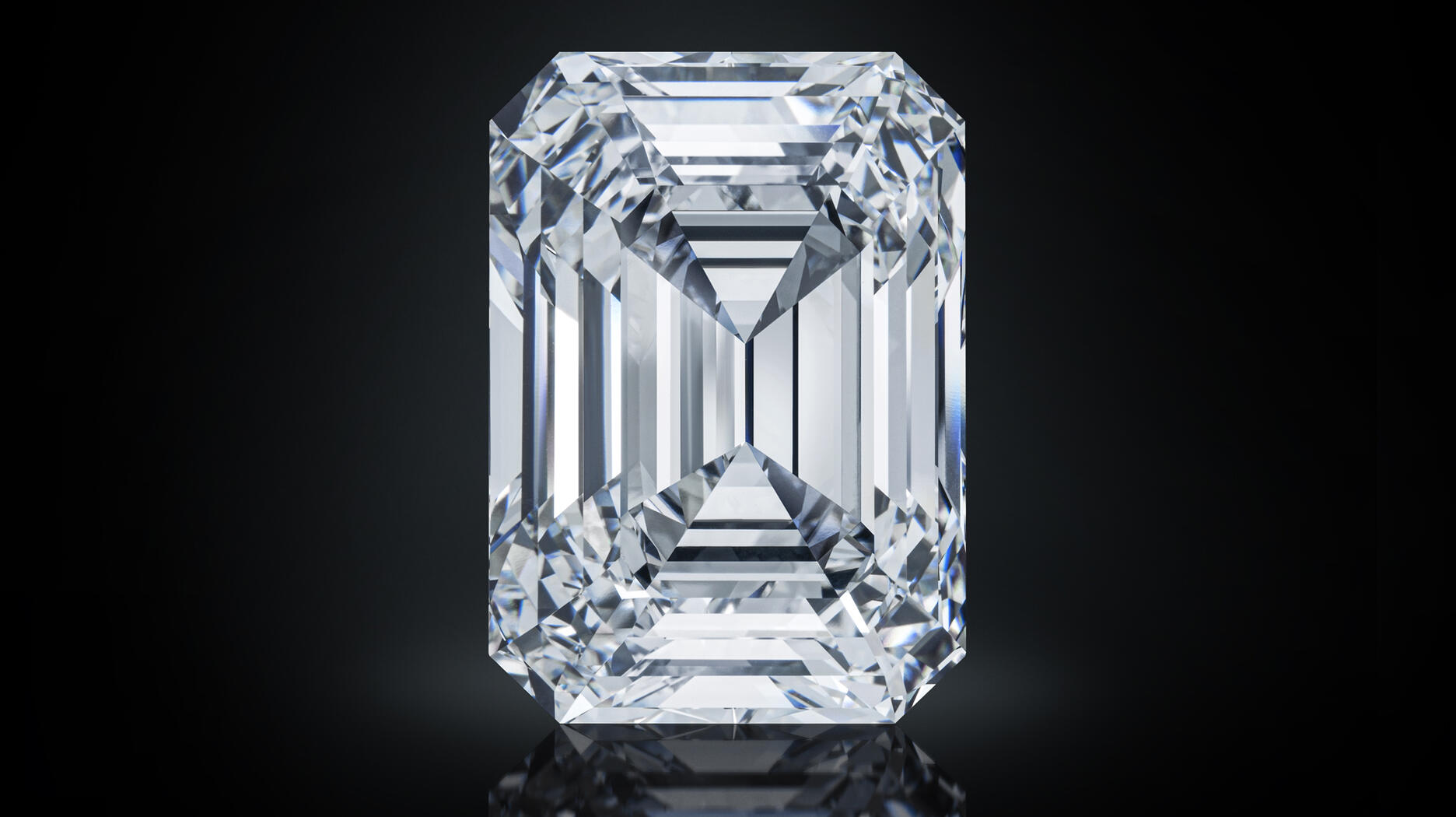 AuctionsApr 16, 2021
Try On This Diamond and Pearl Tiara Before It Heads to Auction 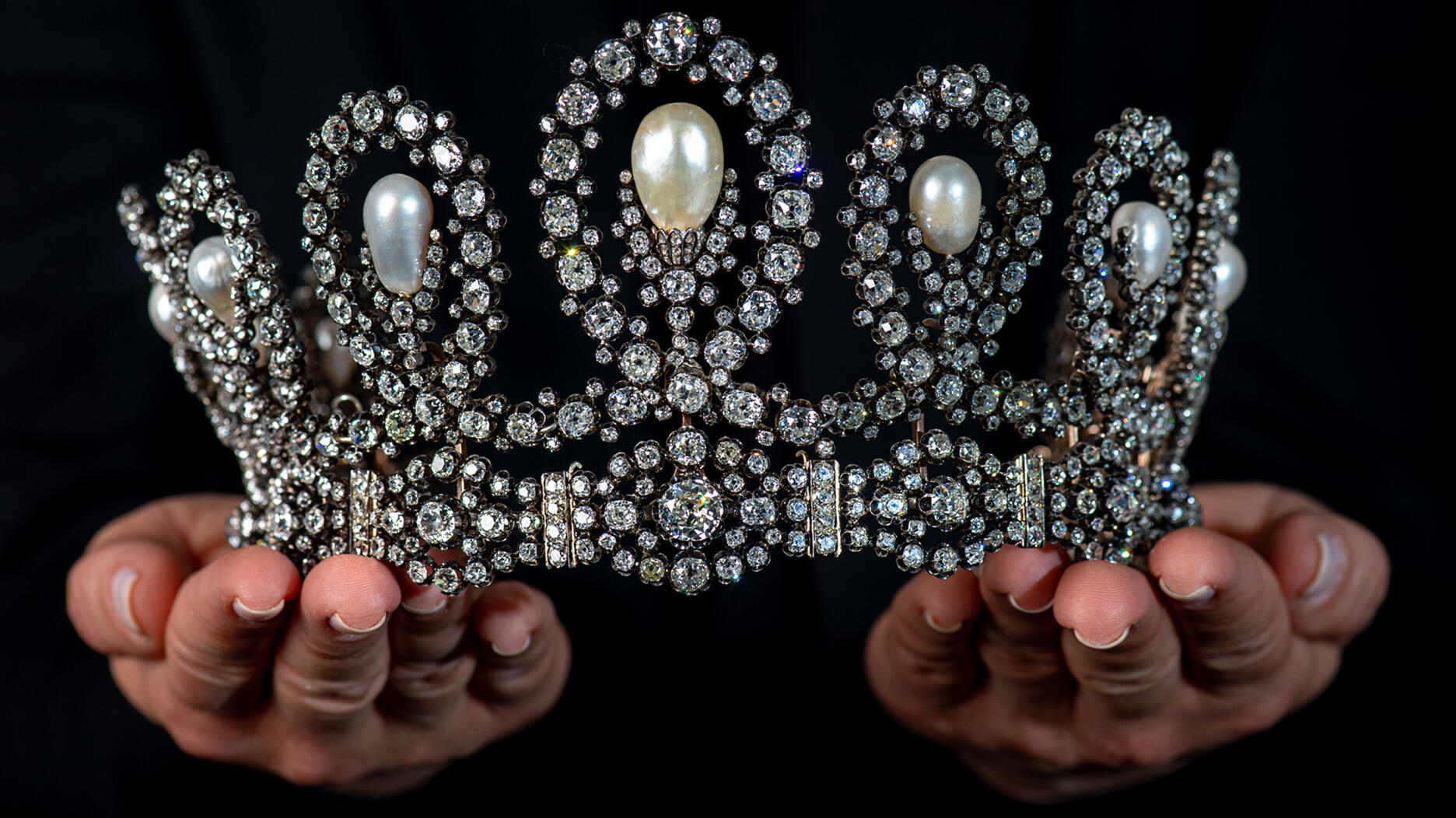