It offers a sneak peek of an upcoming collection. 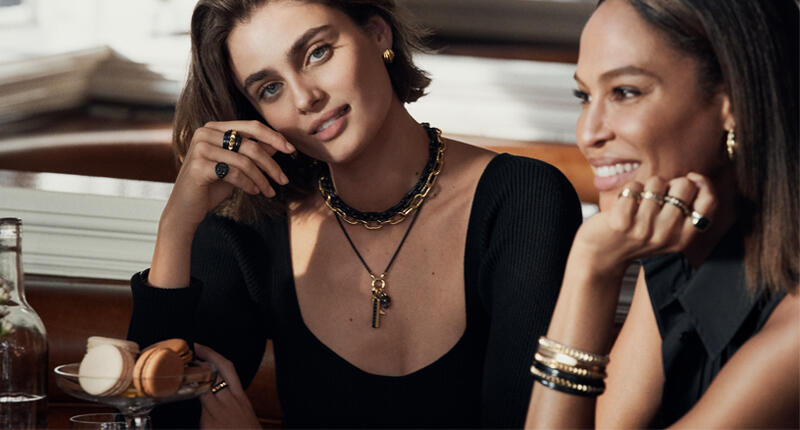 Called “My New York,” it honors the city’s creative pulse, cultural institutions, neighborhoods and landmarks, the jeweler said in a press release.

The campaign features a mix of mainstay collections with teases of brand new pieces.
Supermodels and David Yurman brand ambassadors Joan Smalls and Taylor Hill star in the images, casually posed in the city’s cafes, layered in gobs of jewelry from classic offerings like the “Cable,” “Pinky Ring,” “Stax,” “Lexington,” and “Renaissance” collections, as well as statement pieces from the upcoming “Elements” collection.

The brand said the latter collection is inspired by circles, representing perfect balance, harmony and unity.

For the Yurmans, “My New York” is about honoring a city where people have flocked to chase dreams and pursue possibilities.

Co-Founder and CEO David Yurman said, “Sybil, Evan and I were all born in New York City. It's our home and in our DNA—its creative energy courses through our veins. We want to celebrate and support our hometown—what this city was, is, and will always be. It's our New York.”


“My New York” sees lots of yellow gold as well as plenty of mixed metal looks.
Out now, the spring 2021 campaign will feature in digital and print media, out of home advertising, video streaming and social media platforms.

Next month, “My New York” will expand to include a social media initiative highlighting actors, musicians, artists, athletes, philanthropists, and entrepreneurs, each telling a unique story about the city. 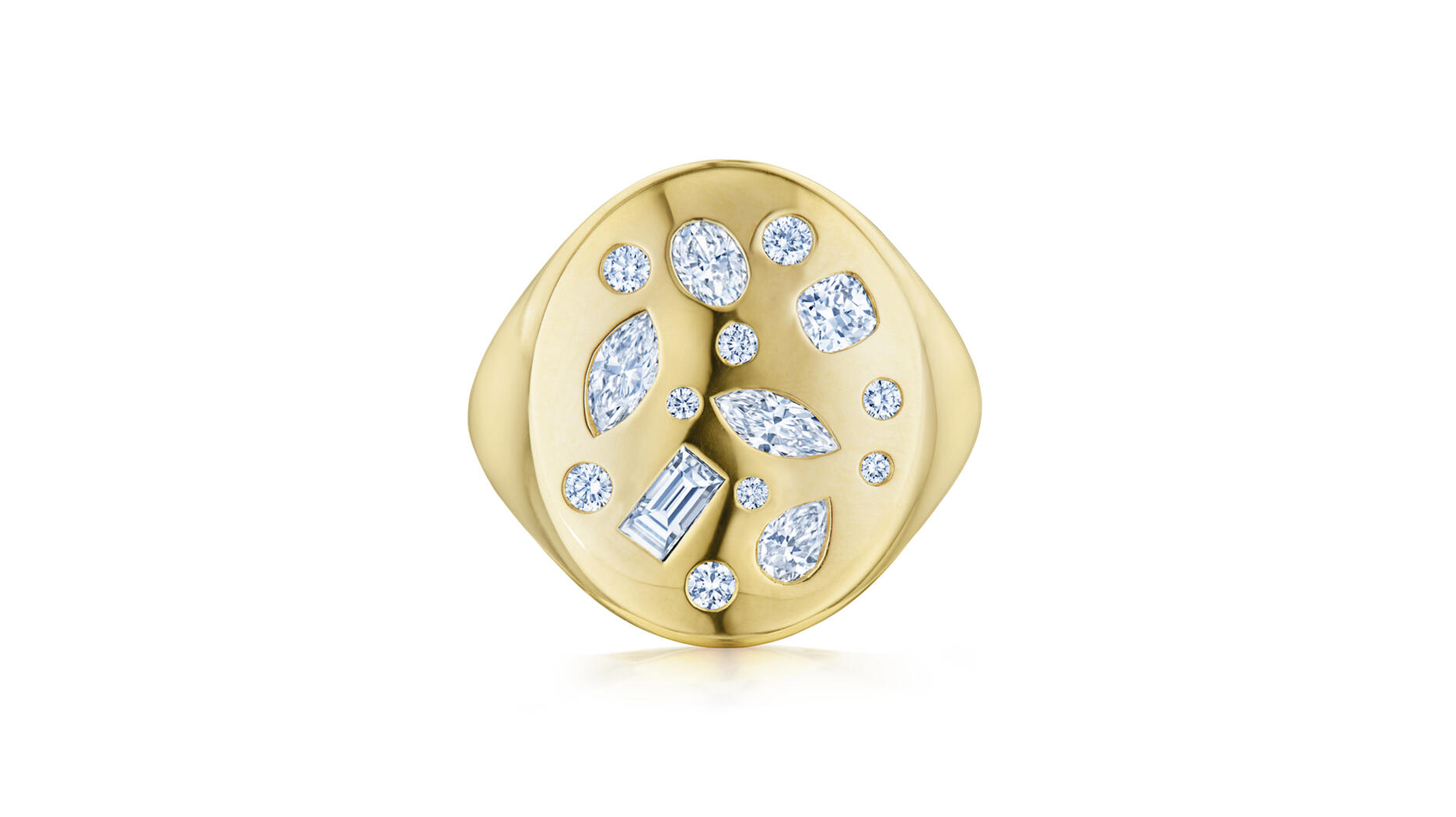 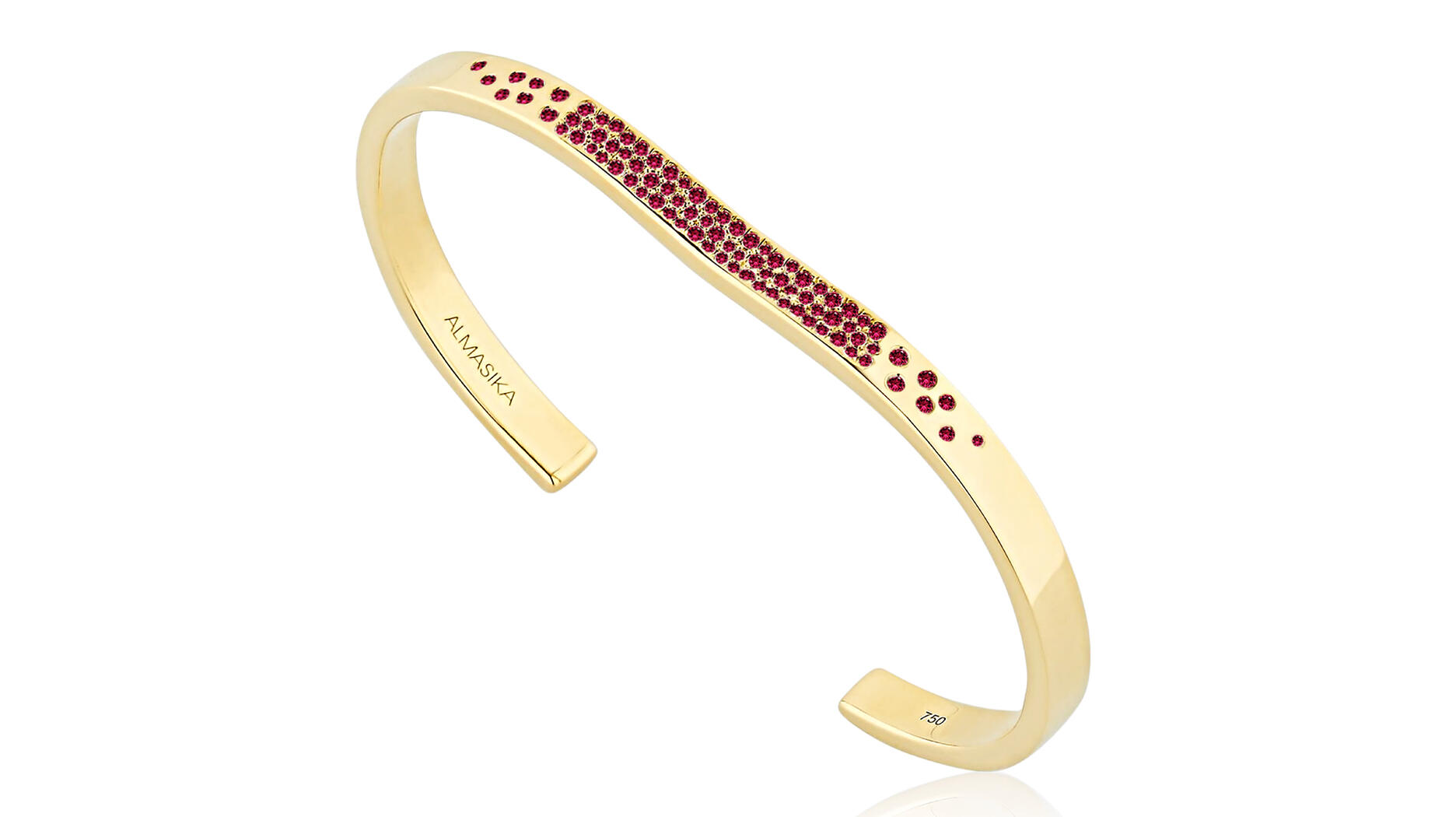