The bill includes $325 billion in funds for small businesses. 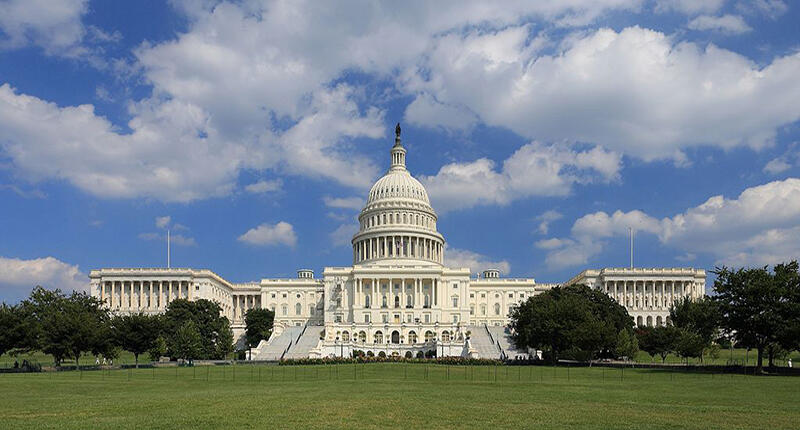 Washington—Congress passed a $908 billion COVID-19 relief bill after months of back and forth over what it should include, marking the second largest relief bill passed since the CARES Act.

Attached to the 5,600-page bill is a separate bill to avoid a government shutdown for seven days.

President Donald Trump is expected to sign in the next few days.

Here are five highlights of what’s in the long-awaited relief package.

There will be stimulus checks.

A second round of stimulus checks are on the way, accounting for $166 billion of the funds.

Each adult in a household will receive $600 as well as $600 for each dependent, rather than the $1,200 per adult and $500 per dependent in the first round, according to a summary of the bill.

Households where some adults, like noncitizens, were ineligible in the first round will receive payments in this round.

Payments will be based on 2019 income and will not be available to individuals with adjusted gross incomes over $75,000 and married couples over $150,000.

For those who didn’t qualify in the first round because their income at the time was too high and for those who have new dependents, additional funds can be requested when filing 2020 tax returns in 2021.

Treasury Secretary Steven Mnuchin expects the first electronic payments to start going out by the beginning of next week.

Another round of Paycheck Protection Program loans is also on the way.

The bill includes $325 billion in funds for small businesses, including $284 billion for Paycheck Protection Program loans.

There is also $20 billion for Economic Injury Disaster Loans for businesses in low-income communities.

There is another $3.5 billion for continued Small Business Administration debt relief payments and another $2 billion for other SBA lending enhancements.

Small and underserved businesses in low-income communities may also be eligible for $10,000 Small Business Administration grants.

Businesses that have received PPP loans will also be able to take tax deductions for the expenses covered by the forgiven loan.

Unemployment benefits will be extended.

The unemployed may be eligible for an extra 11 weeks of jobless benefits, through March 14, including a $300-per-week federal unemployment subsidy.

1Jewelry Knowledge Quiz: All About Diamonds
2Meet the 3 Recipients of the Beyoncé x Lorraine Schwartz GIA Scholarship
3Creative Connecting: You Need to Listen to This
4JSA Issues Refresher on What To Do During a Robbery
5New Nielsen Study Shows Consumer Optimism Toward Jewelry
Banner will be right here …
It is available to all workers receiving unemployment benefits, though lower than the previous $600 subsidy, which expired in July.

Some self-employed and gig workers may be eligible to receive an additional $100 per week.

The bill extends the amount of time that workers can claim benefits through state and federal programs.

Most states typically provide 26 weeks of jobless benefits, as per a CNBC report.

More than 20 million Americans are currently collecting unemployment benefits, according to the Labor Department.

The federal eviction ban will also be extended.

The bill extends the federal eviction prohibition until the end of January 2021.

There will also be $25 billion in funds available for rental assistance.

The Treasury Department will allocate the money to states based on population.

Tenants may meet the eligibility requirements if they make less than 80 percent of the median income in their area, have someone in their household who has lost a job, or can show they may lose their home without assistance.

Landlords can apply on behalf of eligible tenants.

There are also funds for health care, schools, testing and tracing, and vaccine distribution.

The bill provides $9 billion for health care providers as well as $4.5 billion for mental health.

The National Institutes of Health will receive $1 billion to continue COVID-19 research.

Testing and tracing programs will receive $22 billion, including $2.5 billion for rural areas and communities of color.

As for vaccines, the Biomedical Advanced Research and Development Authority will receive around $20 billion to provide the vaccine while the Centers for Diseases Control and Prevention will receive $9 billion for vaccine distribution.

Another $3 billion will go toward the national stockpile and $300 million will be allocated to high-risk areas and communities of color.

Schools will receive a total $82 billion for public and private grade schools, high schools, and colleges. The majority of the money, $54.3 billion, will go to public schools.

“Clearly, there is more to be done –this is not a stimulus, this is an emergency survival bill, and we will fight for more relief under President Biden, because this crisis is not over,” said Senator Charles Schumer (D-NY) in a statement.

Lenore Fedowis the associate editor, news at National Jeweler, covering the retail beat and the business side of jewelry.
More on Policies & Issues
Policies & IssuesApr 22, 2021
US Government Sanctions Burmese State-Owned Pearl Co.
Brought to you by
How to Engage and Sell to Millennials 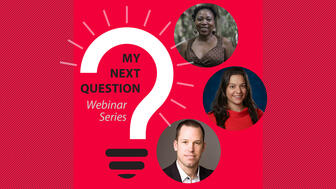