From Harry Potter to the Legend of Zelda, these are the geekiest engagement rings around. 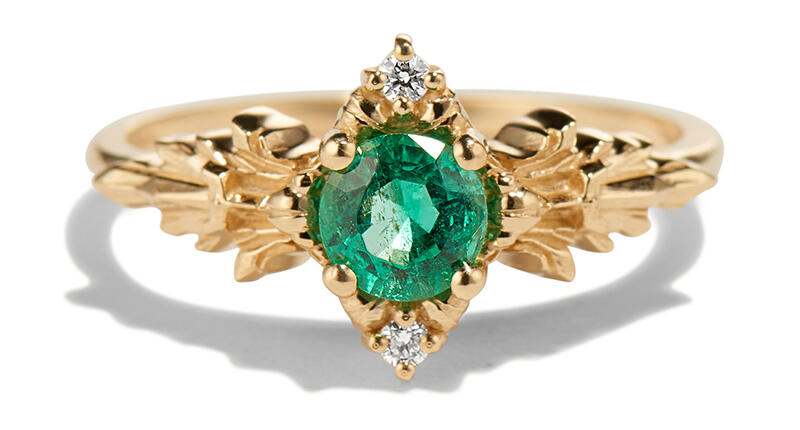 The “Spiritual Stone of the Forest” emerald engagement ring, crafted by New York City-based designer Kelly Zogheb of Soulbound, was inspired by “The Legend of Zelda: Ocarina of Time” video game.
I am in my late 20s and it’s proposal season.

From Christmas surprises to “ringing” in the new year, my social feeds have been full of engagement ring photos.

Within my own friend circle, I’ve noticed a clear trend—the less traditional, the better.

One friend has a gorgeous pigeon’s blood ruby center stone, a grotesque name for a beautiful gem.

My best friend and I, neither engaged nor in a rush to marry, often send each other our engagement ring picks for fun.

We met a few years ago while working for the same jewelry company, specializing in diamonds, so we know what we want down to the letter, literally.

Just the other day, she sent me a link to this stunning marquise-shaped pink tourmaline set in platinum with a tapered diamond baguette on each side. It was a showstopper.

There are some people, however, taking “alternative” to new levels.

Sapphire Studios Design, a Melbourne, Australia-based jeweler, caters to those looking for something more than a little out of the ordinary.

Whether you’re a fan of Star Wars, Harry Potter, Doctor Who, or Sailor Moon, there’s an engagement ring for you.

The “Mystic” diamond ring, shown above, was inspired by the Deathly Hallows symbol from the Harry Potter series.

If you’ve stayed up until the wee hours playing Kingdom Hearts or Final Fantasy, you’re covered, too.

The legend goes that if two people share the fruit, their destinies are joined together and they’ll remain in each other’s lives.

“We have such a wide range of customers. Lots are into the alternative scene or cosplay,” said Alisha Walker of Sapphire Studios Design. (Cosplay is the practice of dressing up as a character from a video game, movie or book.)

“I think they all appreciate the artistic approach to our jewelry.”

The “Until Death” collection is one of the most popular, combining black gold and dark hues to capture a gothic romance feel.


“I think a lot of people want something different and not the same cookie-cutter designs,” Walker said. “A lot of customers tell us they have never seen anything quite like our designs and that’s what we want, to create something unique.”

“Most of my customers enjoy their geeky passions with their partner, and they love the idea of having that reflected in their bridal jewelry.” —Kelly Zogheb, Soulbound

For Kelly Zogheb of Soulbound, unique jewelry is her specialty.

The New York-based jeweler specializes in video game-inspired designs, including Animal Crossing and the Legend of Zelda series.

The name “soulbound” refers to items used in video games that can’t be given to another player, as they are tied to your soul. These items are typically rare and powerful, explains Zogheb on her website.

“My customers are pretty much just like me,” she said. “Proud gamers and geeks who are looking for fine jewelry that can express their passions, while still being tasteful and elegant.”

Her most popular designs are those inspired by her favorite video game, “The Legend of Zelda: Ocarina of Time.” Released in November 1998 for the Nintendo 64 console, the game is a mainstay in the memories of many ‘90s kids.

“Most gamers consider it to be a masterpiece. I personally think it shaped me as a person and led me down a career path full of fantasy and imagination,” said Zogheb.

The ultimate power in the Zelda universe is the Triforce, she explained, a sacred relic left behind by the goddesses who created the world. It grants the wish of anyone who obtains it.

It’s hidden in the “sacred realm” and can only be accessed by collecting three “spiritual stones”—Kokiri’s Emerald, Goron’s Ruby, and Zora’s Sapphire.

Her best-selling engagement rings are those inspired by the Triforce and its spiritual stones.

The top seller of all is the ring inspired by Zora’s sapphire, seen below.

In the game, a princess named Ruto gives you the sapphire and tells you that her mother told her to only give the stone to the man she will marry, referring to it as an engagement ring.

Also an avid fan of Japanese manga Sailor Moon, Zogheb designed this ring, seen below, based on Neo-Queen Serenity’s crown.

The center garnet sits inside a golden heart, topped with a fleur-de-lis crown and flanked by diamond wings.

The “Gold Rose” diamond ring, meanwhile, mimics the gold roses that grow in the video game “Animal Crossing New Horizons.” Zogheb calls it the perfect fit for those who like delicate, minimal jewelry.

The one-woman company was founded in July 2017, with all the jewelry designed and crafted in New York City.

Dubbed “The Queen of CAD” by some, Zogheb uses 3D models to create her designs, eschewing molds or mass-production methods. Each piece is 3D printed to order and then cast in recycled gold.

Soulbound was on rocky ground at the beginning of the pandemic, said Zogheb, with sales “dropping off a cliff” in March, April and May.

She was considering other career paths, but business turned a corner in June as engagement ring sales picked up.

“I think at the beginning of the pandemic, couples were hesitating to get engaged because there was so much uncertainty,” she said.

By November, around the time of the vaccine news, she saw a huge jump in engagement ring sales.

“The beauty of unconventional engagement rings is that they can truly express a couple’s shared style or interests,” she said. “Most of my customers enjoy their geeky passions with their partner, and they love the idea of having that reflected in their bridal jewelry.”

Zogheb and her husband, who recently eloped, bonded through their love of video games and fantasy movies back in high school.

Fast-forward 15 years and the couple still plays video games together daily and spends date nights rewatching the Lord of the Rings trilogy.

When Zogheb and her husband eventually hold a ceremony, she’ll be walking down the aisle to a song from “The Legend of Zelda: Ocarina of Time.”

Her invitations feature swords and fairies. A string quartet will play video game music throughout the night.

“There are a lot of other couples out there just like us, and my mission with Soulbound is to offer them beautiful, meaningful fine jewelry, designed by someone who truly understands their proud geekiness.”

Lenore Fedowis the associate editor, news at National Jeweler, covering the retail beat and the business side of jewelry.
tags:
More on Editors
EditorsJul 12, 2021
5 Things to Know About … Coral 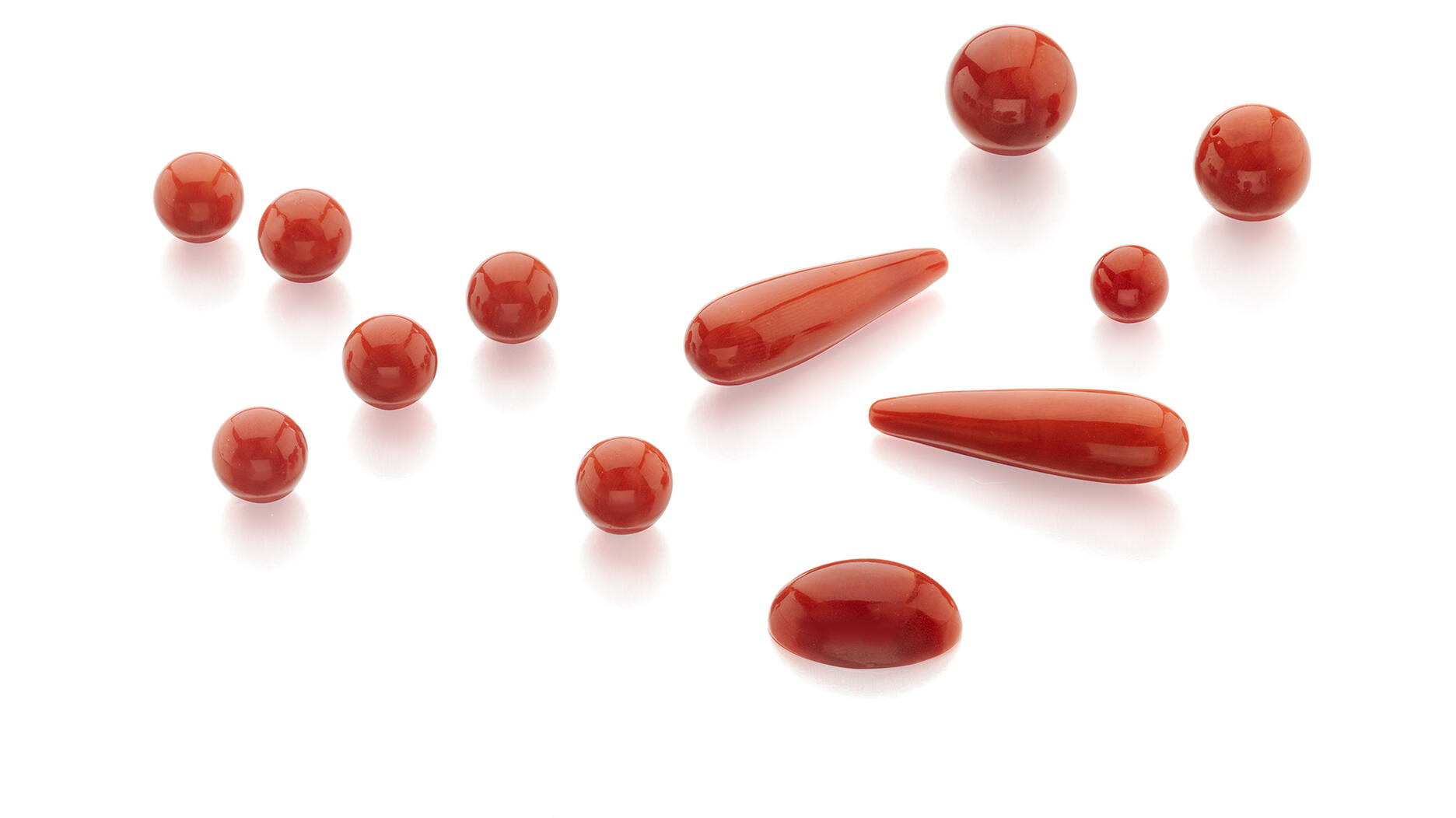 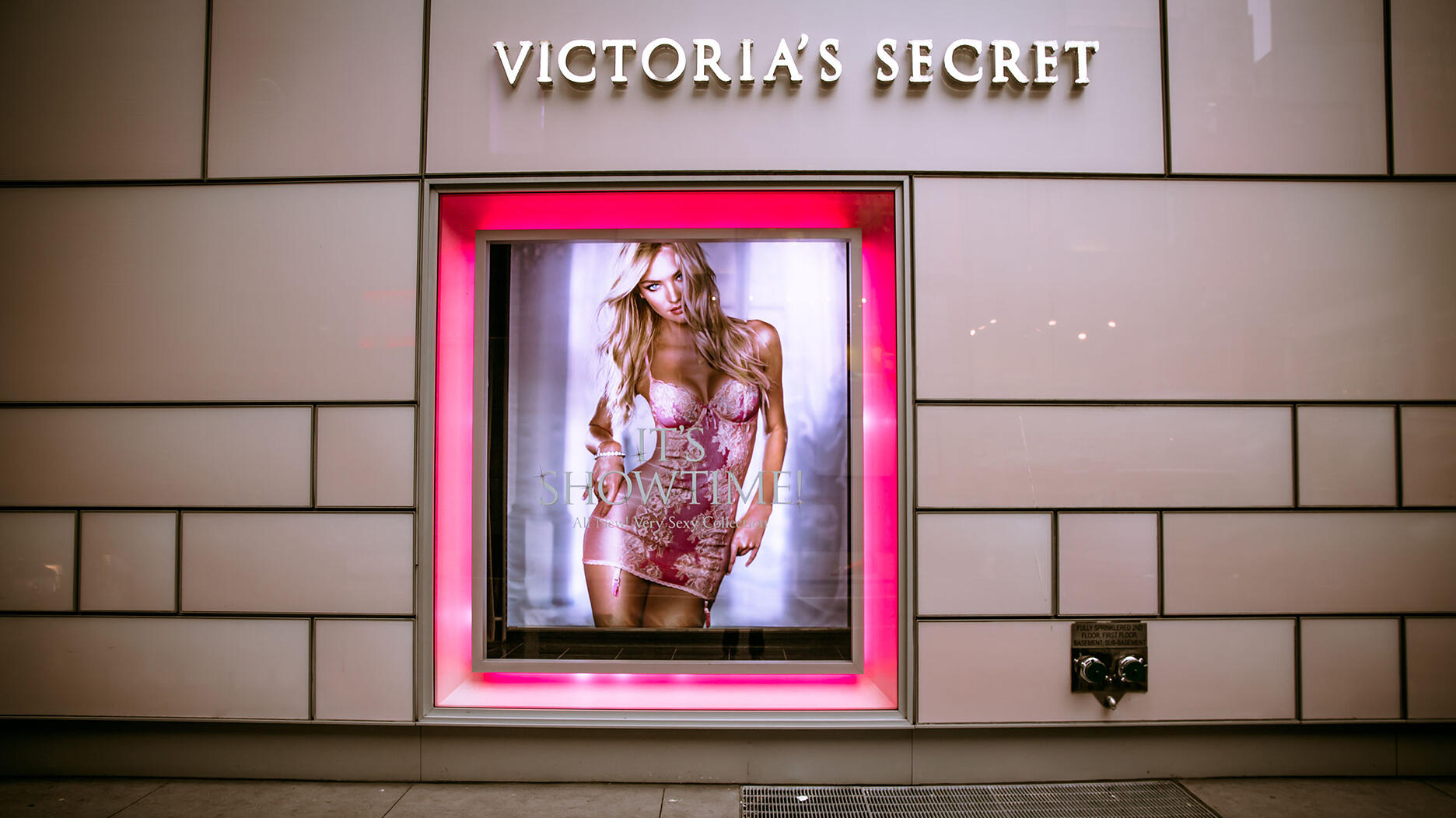