Despite the monthly dip, the National Retail Federation remains optimistic about the year ahead. 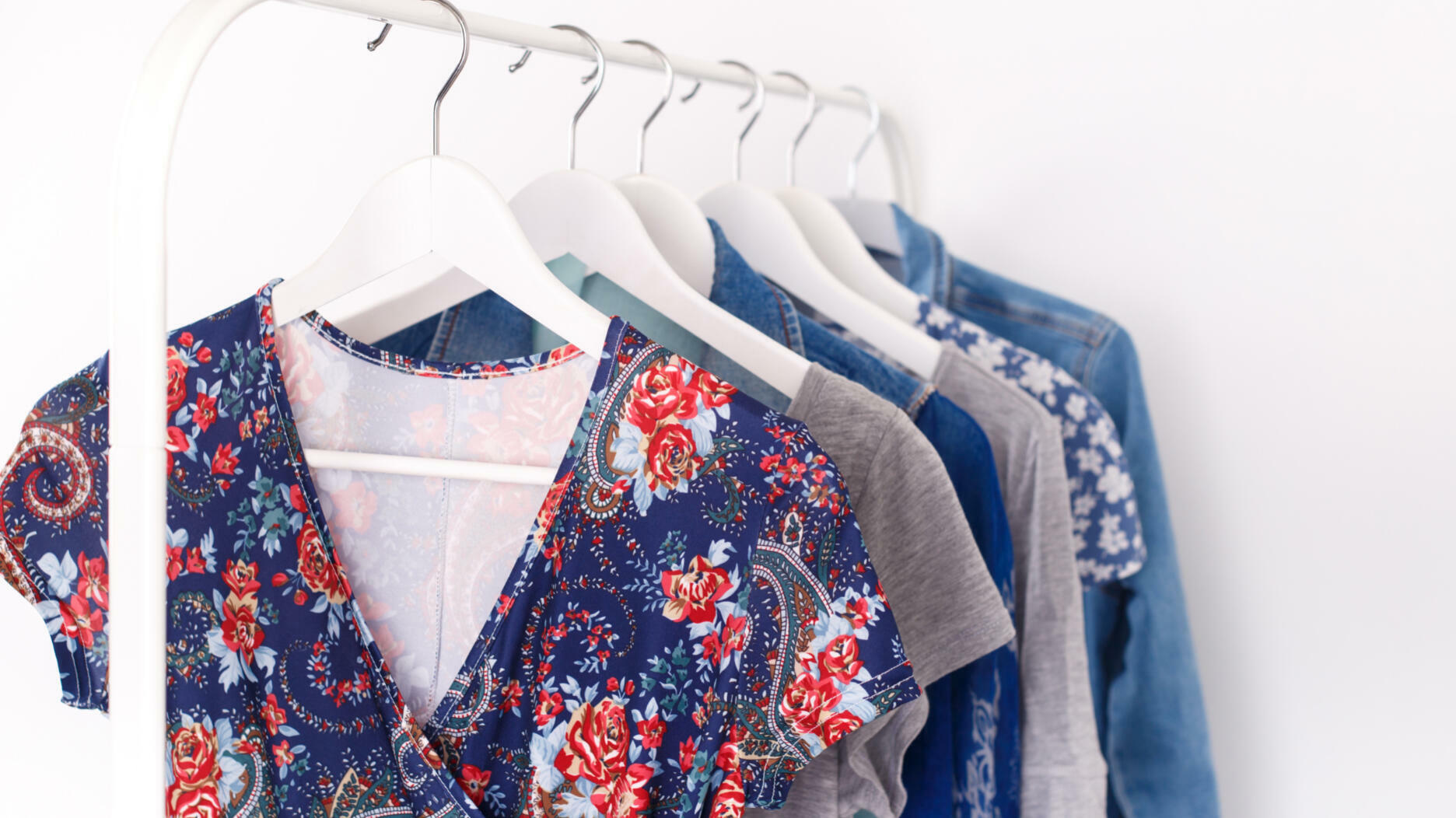 Overall, U.S. retail sales were down 1.1 percent month-over-month in July to $617.7 billion, according to data from the U.S. Department of Commerce, while year-over-year sales were up nearly 16 percent.

The results fell short of analyst expectations of a monthly decline of 0.3 percent.

Sales in June were up 0.7 percent month-over-month and up 18.7 percent year-over-year, as per the revised figures.

“July retail sales showed slight deceleration in spending, but nothing to derail our outlook for a record year,” said National Retail Federation President and CEO Matthew Shay in a press release about the results.

“Though the Delta variant is presenting health challenges while supply chain disruptions along with unfilled job openings are presenting business challenges, the consumer and broader economy continue to display steady strength aided by advanced tax credit payments and strong gains in the labor market and personal incomes.”

NRF Chief Economist Jack Kleinhenz shared those sentiments, noting that despite the monthly decline, the economy “has rebounded quite well and is more than just on the mend.”

Though there have been recent price increases due to constraints in the supply chain, it hasn’t put a damper on consumer demand, he said.

“If retailers could find more inventory, they could sell it,” said Kleinhenz.

“Going forward, consumers are a bit fearful again as we approach another possible wave of COVID-19 infections, but they’ve learned to live with the virus and shopping continues.”

Though the variant could impact local markets where vaccination rates are low, Kleinhenz said it is unlikely to show up in the national data.

The shift of spending toward services was expected, said the NRF, noting that because Amazon’s Prime Day happened in June this year rather than its usual July, that may have shifted some spending to the previous month.

Kleinhenz noted “consumer finances are in good shape with a cushion from paying off debt and building up savings.”

Employment and wages have posted back-to-back gains while the child tax credit is also expected to bolster spending.

Back-to-school spending, credited with boosting July’s numbers, is expected to carry over into August as well.

Its calculations also show July retail sales were down 1.1 percent seasonally adjusted from June, but said sales were up 9.5 percent unadjusted year-over-year.

July retail sales were down year-over-year in all categories except electronic and appliances (up 0.3 percent) and health and personal care (up 0.1 percent.)

For the year so far, sales are up 15.5 percent year-over-year, as per the NRF’s calculations.

SurveysAug 05, 2021
What to Know About the Latest JBT Report 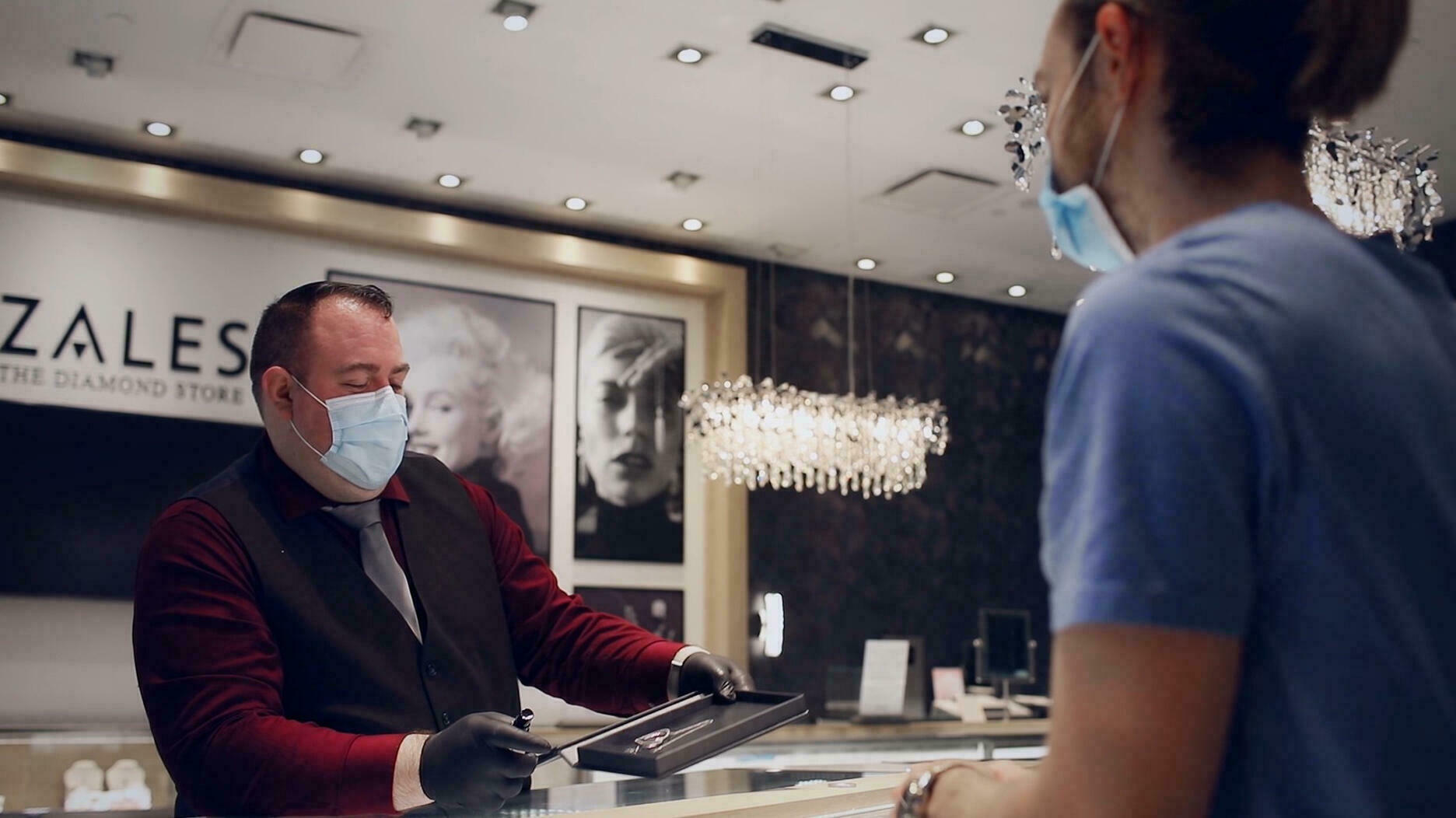 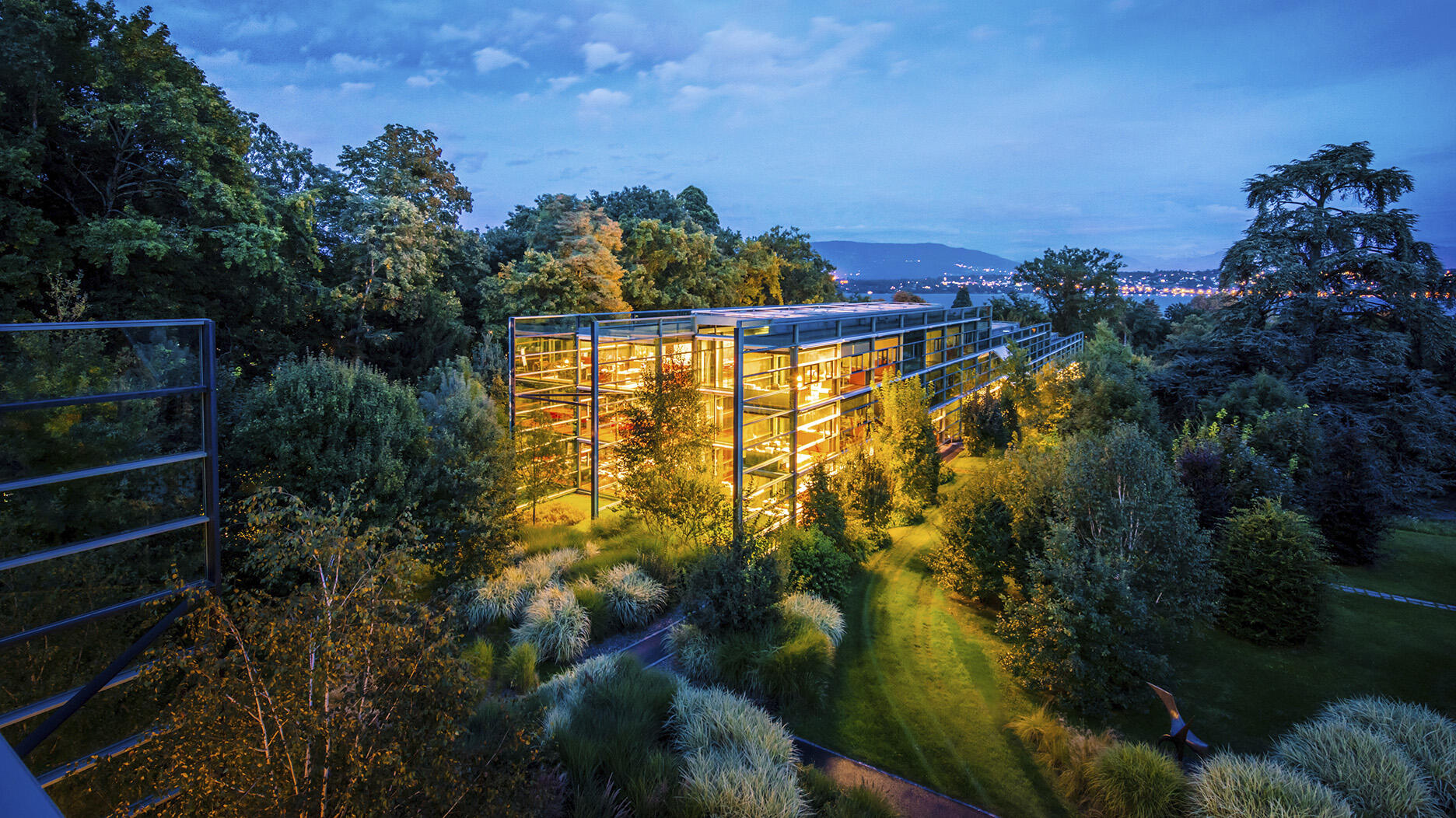