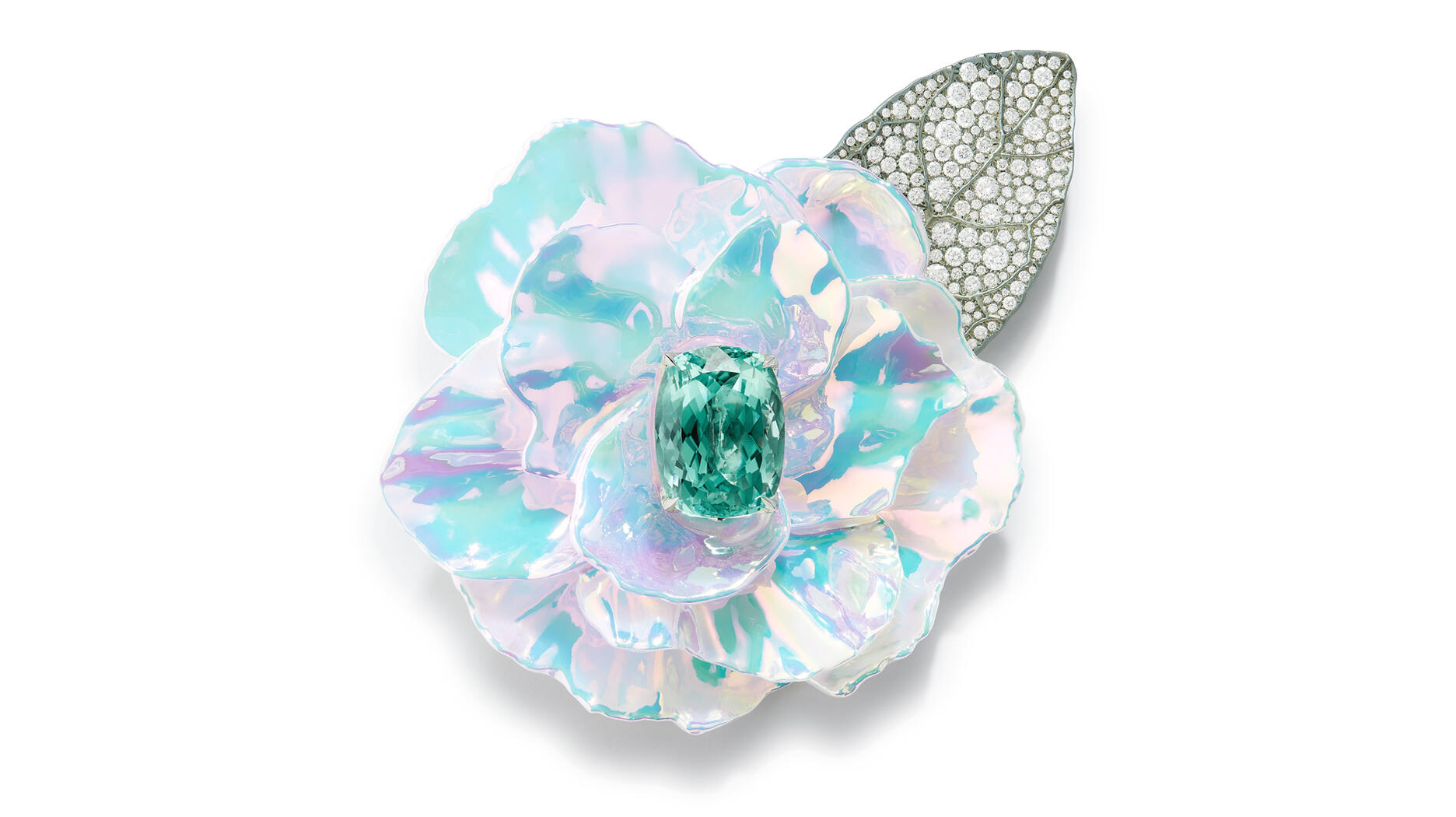 The company behind Gucci, Yves Saint Laurent and other high-end brands posted first-half revenue of €8.05 billion ($9.57 billion), a 54 percent increase on a comparable basis and 8 percent higher than the first half of 2019.

“Kering delivered excellent performances in the first half and resumed its trajectory of strong, profitable growth,” said CEO François-Henri Pinault in a press release about the results.

“All of our houses contributed to a sharp rebound in total revenue, which comfortably exceeded its 2019 level, with a remarkable acceleration in the second quarter.”

Strong momentum in North America and the Asia-Pacific region bolstered sales in Kering’s directly operated stores, which account for about 80 percent of its total sales.

First-half sales from these stores, including e-commerce, were up 60 percent year-over-year and 11 percent compared with 2019.

About 17 percent of its stores were closed during the first half of 2021 and 13 percent were closed in the second quarter.

Online sales, however, were “outstanding,” said Kering, with first-half revenue up 78 percent year-over-year, accounting for 14 percent of retail sales. For the second quarter, online sales were up 59 percent.

In North America, e-commerce sales doubled in the first half, up 110 percent, accounting for 24 percent of retail sales.

Wholesale sales were up 30 percent year-over-year in the first half, though sales are down 4 percent in the past two years as the company works to streamline the segment.

First-half revenue in the “others” division rebounded, totaling €1.48 billion ($1.76 billion), a 65 percent increase year-over-year on a comparable basis. Compared with the first half of 2019, sales were up 22 percent.

First-half retail sales in the “others” division were up 63 percent while wholesale revenue was up 67 percent.

In the second quarter, overall sales in the category doubled, up 111 percent on a comparable basis.

Alexander McQueen and Balenciaga were the category’s top performers alongside the jewelry houses.

Boucheron and Pomellato found success in Asia-Pacific, particularly in mainland China, following an expansion in the region.

Qeelin had a “truly spectacular” first half, said Duplaix, tripling its first-half 2019 revenue.

Looking at watches, revenue was up triple digits in the second quarter.

“Ulysse Nardin’s quest for exclusivity is paying off, while Girard-Perregaux is consolidating its turnaround and starting to reap benefits from its collaboration with Aston Martin,” Duplaix said.

Sales in Western Europe were up 71 percent while sales in Asia Pacific climbed 53. In Japan, quarterly sales nearly doubled, up 92 percent.

For the rest of the world, sales more than quadrupled, up 322 percent.

Kering did not provide specific guidance for the fiscal year, but said that “though it remains highly dependent on developments in the health situation and associated restrictions across countries and regions, the luxury market has posted a significant rebound since the beginning of the year.” 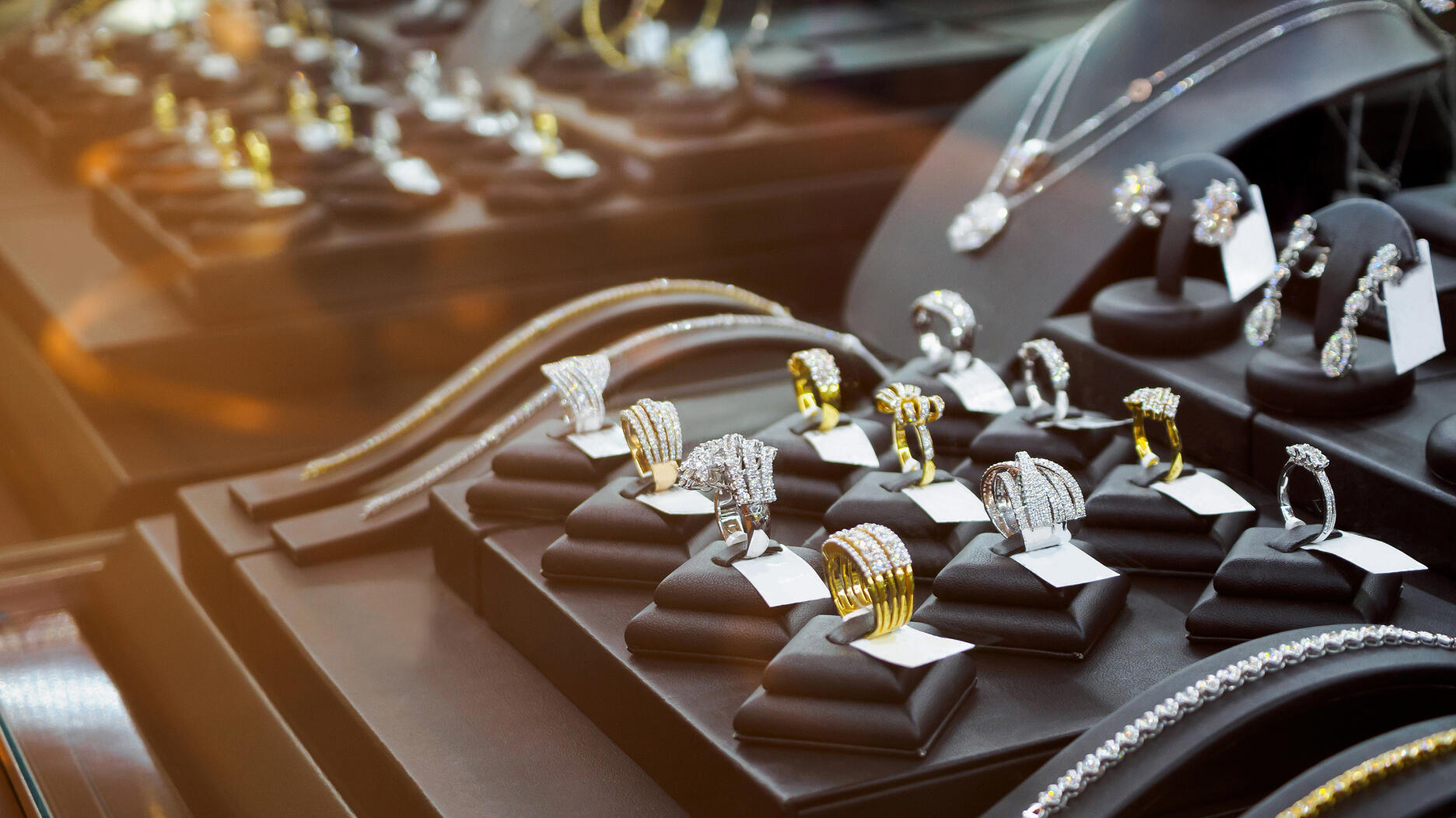 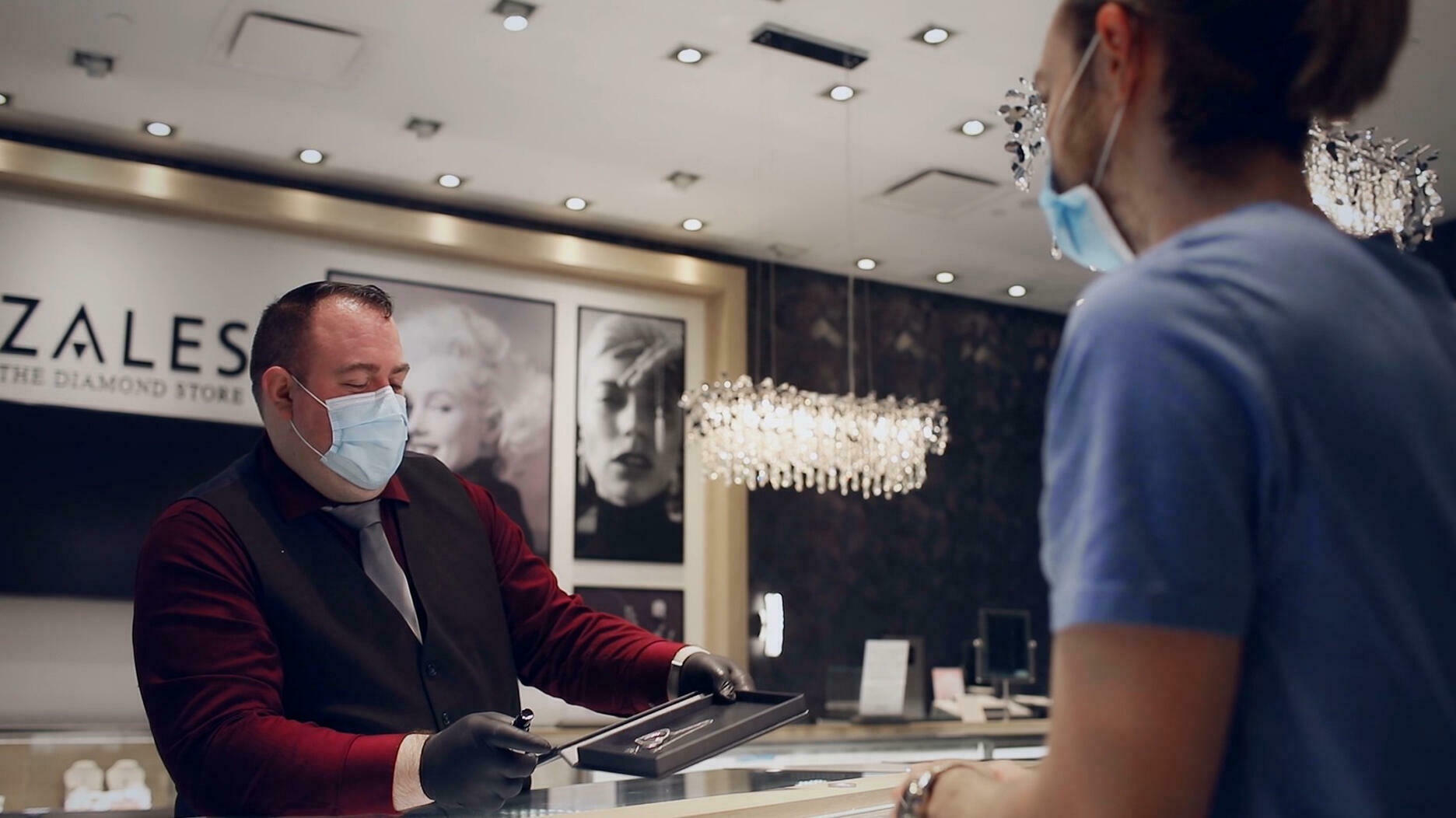