Mansour Ojjeh, the TAG in TAG Heuer, Dies at 68

Mansour Ojjeh, the TAG in TAG Heuer, Dies at 68 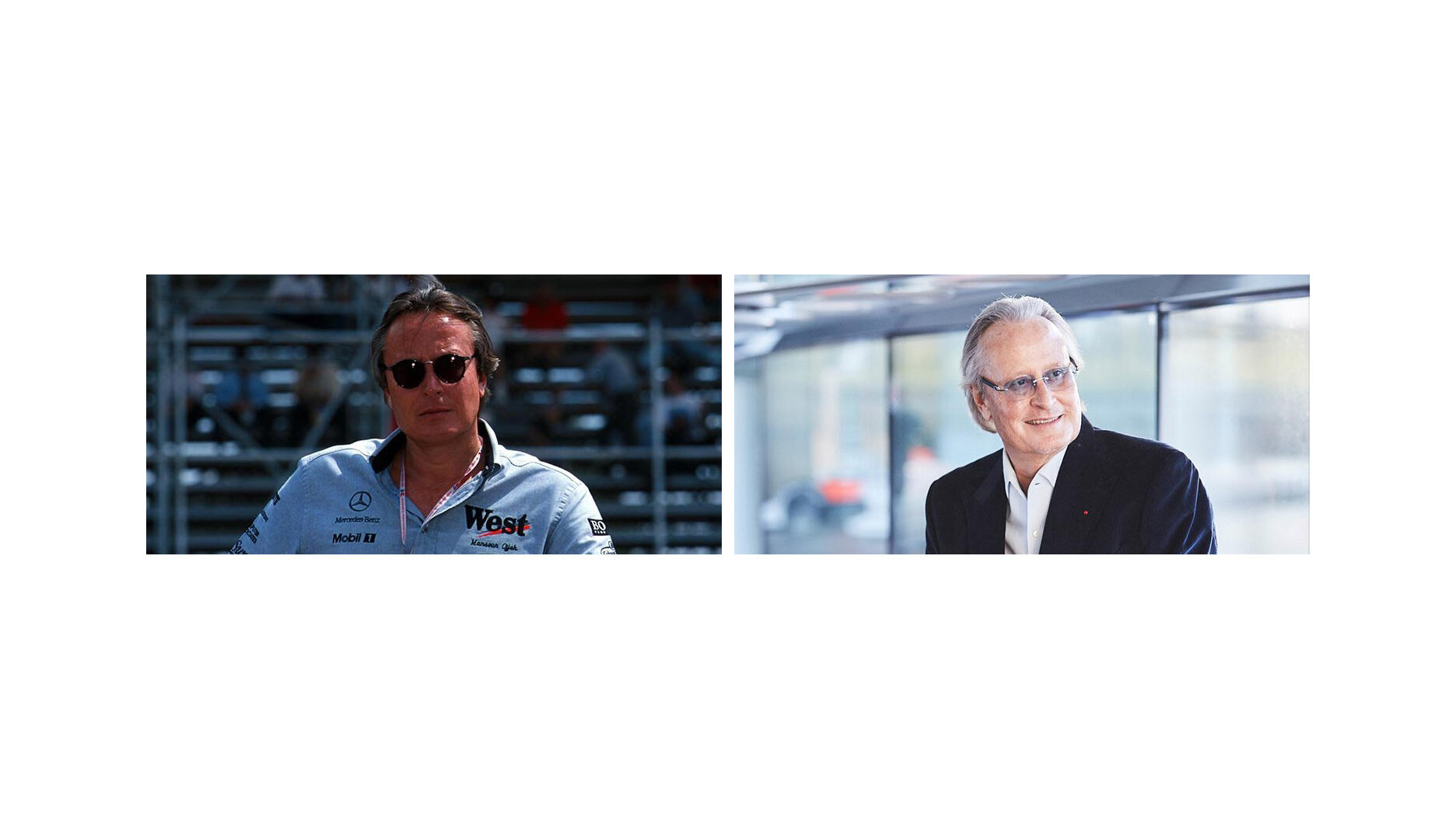 According to a full obituary posted on the site later that day, Ojjeh was born on Sept. 25, 1952.

His father, Akram Ojjeh, was a businessman and industrialist who started Techniques d’Avant Garde—better known by the acronym TAG—in 1975 as a holding company for his myriad investments.

The younger Ojjeh studied at the American School in Paris, earned a bachelor’s in business at Menlo College in Atherton, California and his master’s degree at the University of Santa Clara.

Through TAG, the Ojjeh family was involved in a number of industries, including motor racing (Mansour Ojjeh had been a main shareholder in McLaren since the early ‘80s), aviation and the watch industry.

In 1985, Ojjeh bought the watch company that was the timing partner for McLaren, Heuer, a Swiss watchmaker that traces its roots to 1860.

On Sunday, TAG Heuer said via social media that it was saddened to learn of Ojjeh’s death, calling him “a great friend of the company whose support was key in building us into the brand we are today.”

He recovered and returned to work, taking on an executive role with McLaren in 2017.

He is survived by his wife, Kathy, and their four children, Lana, Lia, Sara and Sultan. 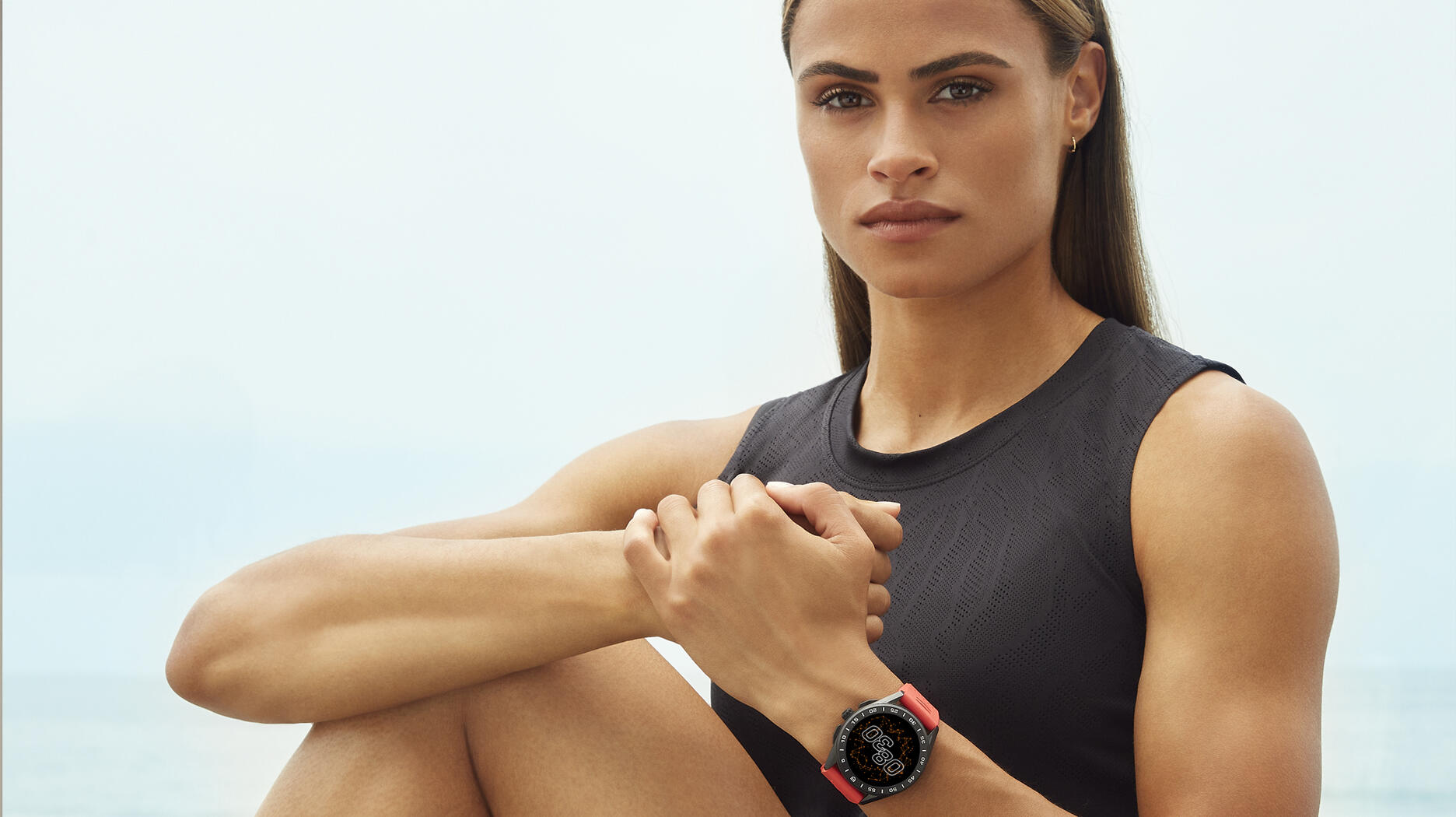 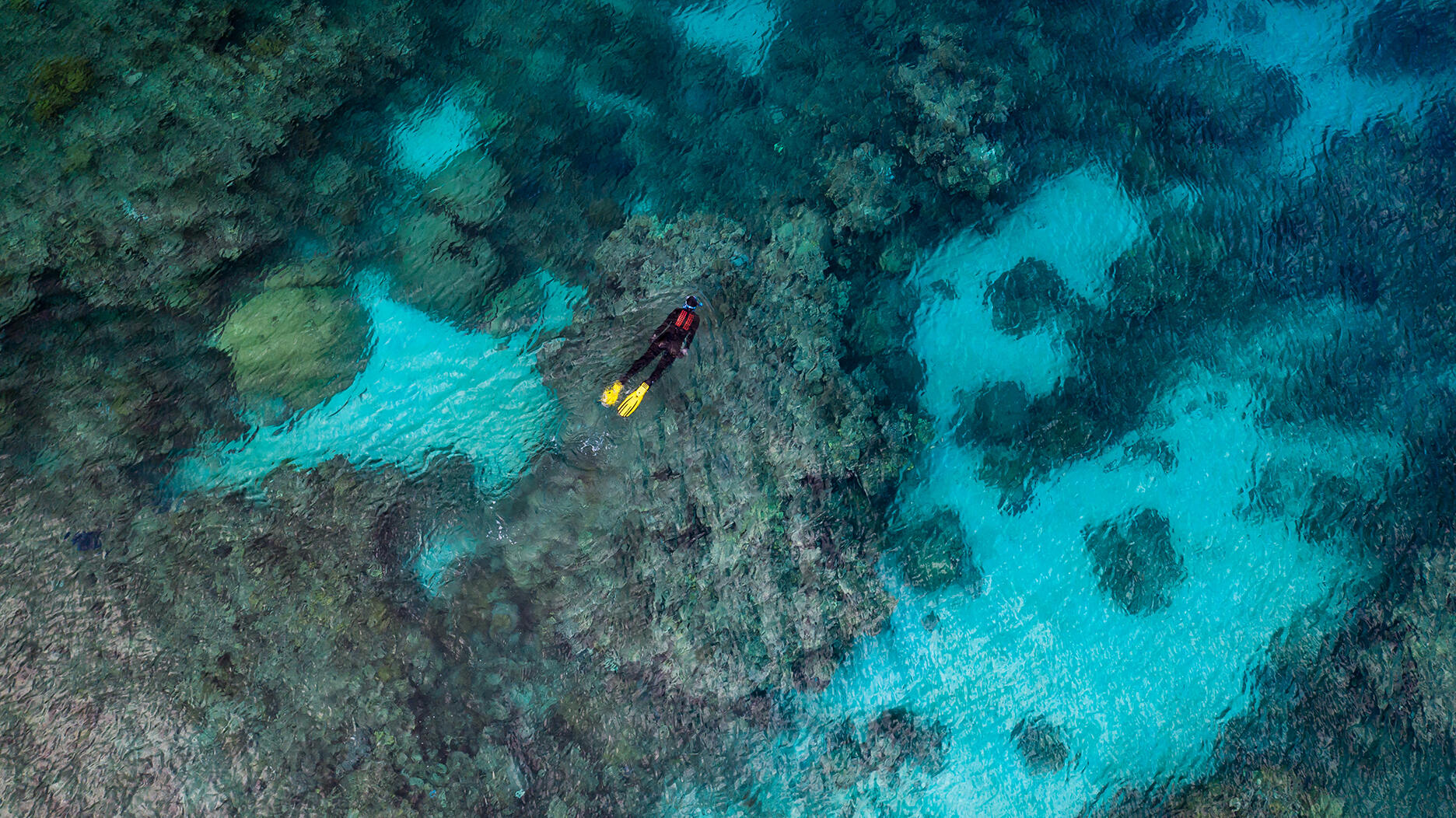