Four suspects—three in the armed robbery of a jeweler at a restaurant, and one serial jewelry thief—have been detained in recent months.

Brecken Branstratorbrecken.branstrator@nationaljeweler.com
New York—Several arrests have been made in recent months in cases involving a stolen Richard Mille watch and a suspect wanted for thefts in more than 20 stores.
According to the U.S. Attorney’s Office in the Central District of California, three men have been arrested for allegedly committing an armed robbery at a Beverly Hills restaurant in March.
A press release from the office said Malik Lamont Powell, 20, Khai McGhee (aka Cameron Smith), 18, and Marquise Anthony Gardon, 30, were arrested on a federal criminal complaint that charges the three Los Angeles men with one count of conspiracy to interfere with commerce by robbery.
An affidavit filed with the complaint explains that on the afternoon of March 4, an armed robbery happened at Il Pastaio restaurant in Beverly Hills, during which time a restaurant patron was held at gunpoint while three men robbed him of his Richard Mille wristwatch worth about $500,000.
A struggle for the gun ensued and approximately two rounds were fired, hitting another patron in the leg.
The gun was ultimately dropped on the ground during the struggle, and the robbers fled the scene with the watch.
Based on video surveillance footage and witness statements, officials believe five individuals were involved in the crew that committed the robbery.
Powell and McGhee have been identified as two of the three robbers; their arraignments are scheduled for June 3.
Gardon is believed to be the driver of the getaway car, according to the affidavit; his arraignment is scheduled for June 17.

Related stories will be right here …
The men face a statutory maximum sentence of 20 years in federal prison.
A spokesperson for the office said the watch had not yet been recovered and that there is no new information at this time regarding the remaining two suspects.
Additionally, Oklahoma police report an alleged serial jewelry thief was arrested in Enid in March.
According to the incident report, on March 18, two Enid police officers responded to a call from a Zales jewelry store about a man inside the location who looked like a suspect wanted in multiple thefts at Zales stores throughout Texas and Oklahoma.
While one officer went outside with the man—he gave the name Christopher Johnson but was later identified as Quincy Boyton—the other spoke to the store manager, who said the stores had been in communication about the suspect’s appearance and method: asking an employee to see a piece and then snatching it out of his or her hands before fleeing.
The officer also got in touch with Signet’s regional loss prevention manager, who told police the company has 23 revolving cases for which Boyton was the identified suspect of each.
The estimated total of the thefts is about $337,000.
Boyton was arrested in Enid for trying to run from the police and giving a false identity; he has been charged in Garfield County with burglary, obstructing an officer, and possession of a firearm as a felon.
Police in Edmond, Oklahoma identified the suspect they were looking for in a jewelry store robbery as the same man.

CrimeApr 19, 2021
JSA Issues Refresher on What To Do During a Robbery
CrimeMar 09, 2021
Jeweler Offering $50K Reward for Stolen Watch

Brecken Branstratoris the senior editor, gemstones at National Jeweler, covering sourcing, pricing and other developments in the colored stone sector.
tags:
More on Crime
CrimeJun 04, 2021
Jewelers Mutual, Securitas Partner for Alarm Response Program
Brought to you by
Is Men’s Jewelry an Untapped Category for Retailers? 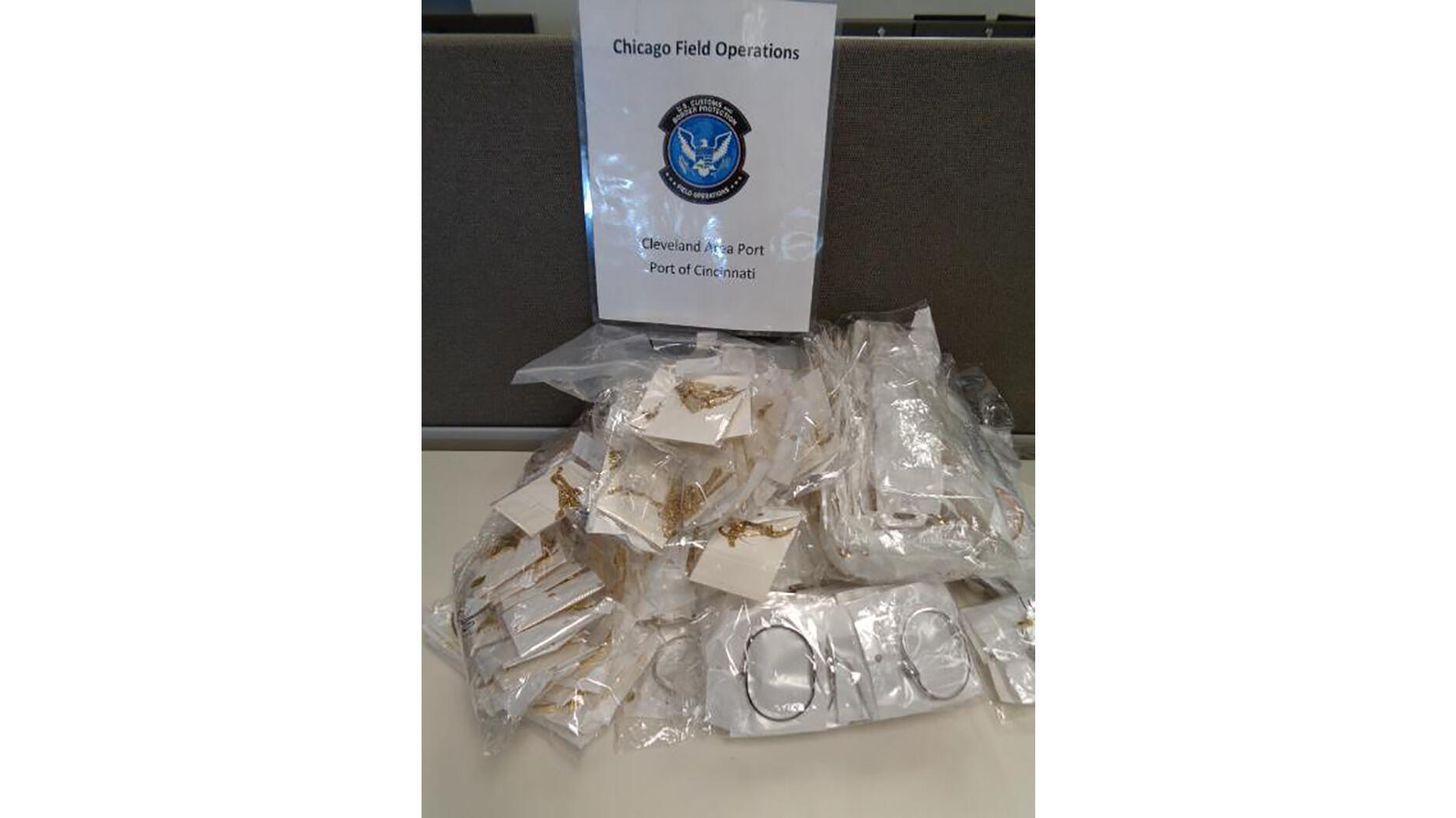 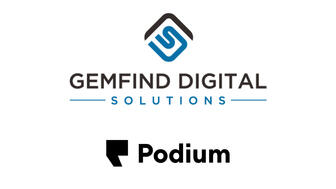 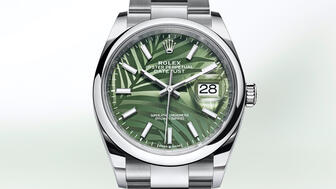 A new report outlines the customers most likely to buy a secondhand watch, the most popular brands, and more. 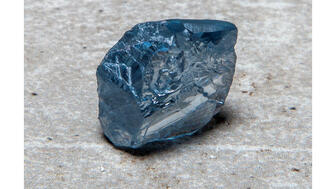 The stone, which is similar to the rough diamond that produced the “Blue Moon of Josephine,” is expected to sell for upward of $50 million. 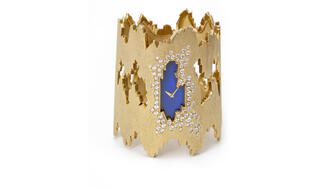