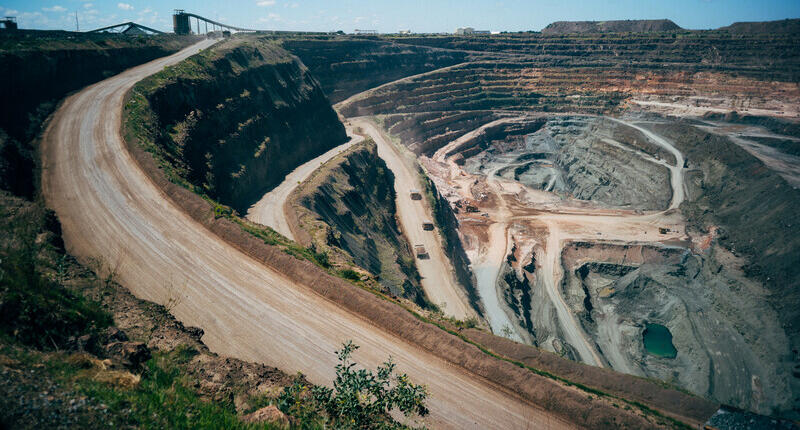 London—Rough diamond production was down 14 percent in the fourth quarter of 2020 and 18 percent on the year for De Beers Group due to mine shutdowns and a drop in demand resulting from COVID-19.

The diamond mining and marketing company reported late last week that it recovered 25.1 million carats of rough diamonds in 2020, down from 30.8 million carats in 2019.

In the fourth quarter, production totaled 6.7 million carats, down 14 percent year-over-year and 7 percent from the third quarter.

In Botswana, De Beers’ biggest producer, production was down nearly 30 percent year-over-year in 2020, falling from 23.3 million carats to 16.6 million carats.

In the fourth quarter, it declined 28 percent, driven by the planned treatment of lower-grade material (ore with a smaller volume of diamonds in it) at Jwaneng. Partially offsetting the drop at Jwaneng was a 9 percent increase at Orapa due to a planned improvement in grade.

Production in Canada, where De Beers operates one mine, Gahcho Kué, fell 15 percent on the year and was down 23 percent in the fourth quarter due to maintenance.

In Namibia, production was down 15 percent year-over-year and 26 percent in the fourth quarter as the marine mining fleet remobilized after being sidelined in Q3.

Venetia, the company’s last mine in the country, posted expected improvement in ore grade at what is the last cut before the open-pit mine transitions into an underground operation.

It had to close or significantly reduce work at its mines for health and safety reasons.

In addition, mid-stream demand for rough was lower as manufacturers also were forced to shut down, then used the resumption of retail activity as a time to destock instead of buying more rough.

For 2021, De Beers has dialed back its expectations for production, citing not COVID-19 but ongoing operational challenges involving the plant at Orapa and lower expected production from the final cut at Venetia.

The company now predicts it will mine between 32 million to 34 million carats of rough diamonds, down from 33 million to 35 million.

De Beers echoed what Alrosa said in reporting its

1Part of the Red Beryl Mine Is Producing Again, One Owner Says
2JSA Notes ‘Disturbing Upsurge’ in Smash-and-Grab Robberies
3Ben Bridge Is Selling Its Pandora Franchise Stores Back to the Brand
4There’s So Much More to Neil Lane Than ‘The Bachelor’
5The Lawsuit Against CD Peacock Has Been Dismissed
Banner will be right here …
preliminary fourth-quarter and full-year results last month—rough diamond sales picked up in late 2020 after stagnating in the first half of the year due to the pandemic.

Indications are that “encouraging” levels of consumer demand continued in the United States during the holiday season while China also performed well, De Beers said.

The full-year consolidated average realized price declined by 3 percent to $133 per carat from $137 per carat in 2019. An increased proportion of higher-value rough diamonds sold in 2020 was not enough to completely offset the 10 percent reduction in the average rough price index. 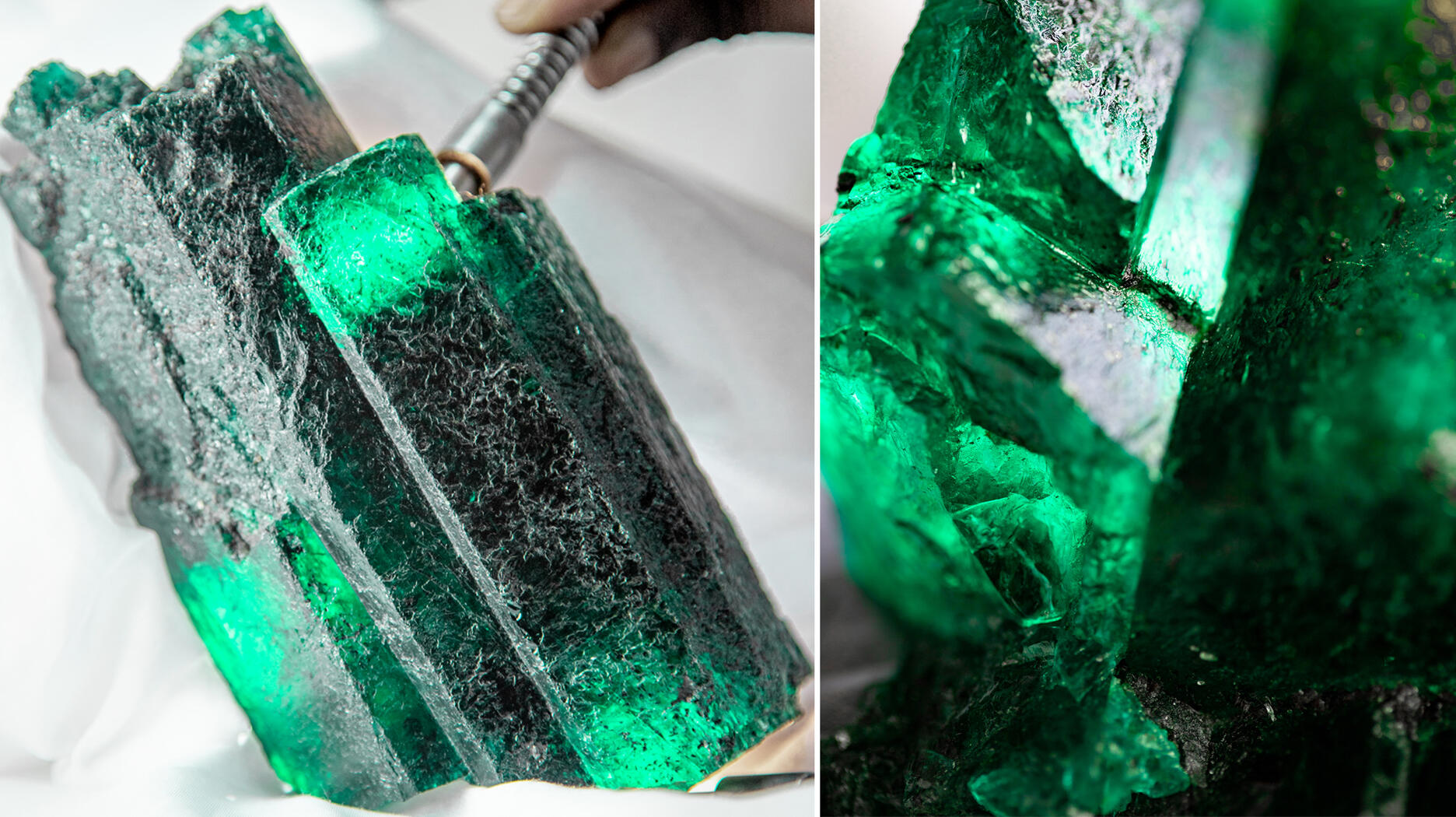