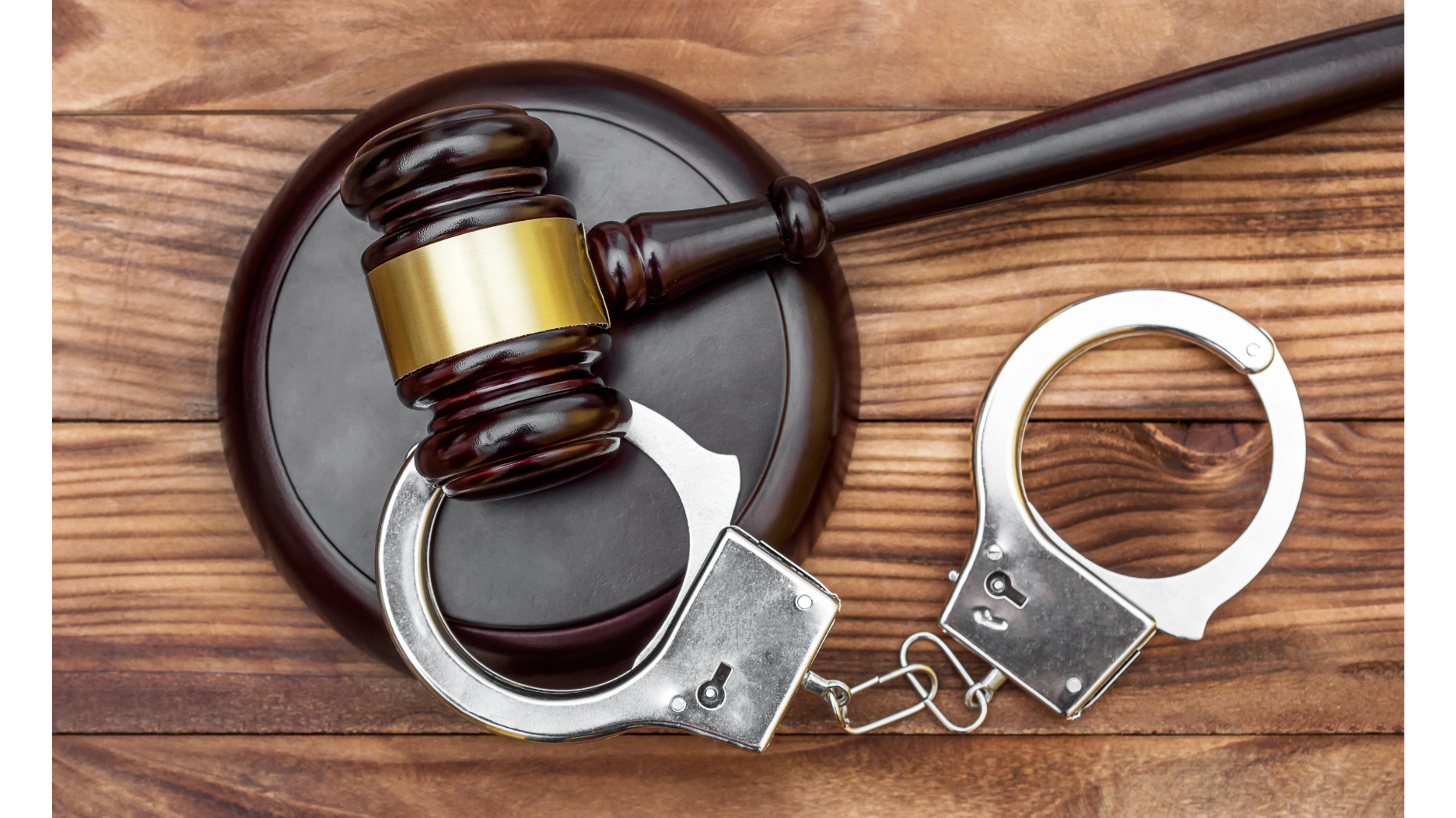 New York—Two men have been charged in connection with multiple luxury watch robberies and attempted robberies throughout the New York metro area.

According to a press release from the U.S. Attorney’s Office in the Southern District of New York, Victor Rivera, 30, and 40-year-old Johan Araujo allegedly committed 11 armed robberies and attempted robberies of jewelers and owners of luxury watches in New York, New Jersey, and Long Island.

Starting around October 2019 and continuing through November 2020, a recently unsealed indictment alleges the two men, as well as “others known and unknown,” robbed or tried to rob victims of luxury watches worth up to hundreds of thousands of dollars each.

The attorney’s office declined to comment when asked if there were more suspects involved in the robberies, stating only that the investigation is ongoing.

Rivera used a gun in several of the robberies, the attorney’s office said, and in one incident, a victim was shot but survived.

A full list of the 11 robberies and attempted robberies Rivera and Araujo are charged in can be seen in the statement from the office.

Back in March, the Jewelers’ Security Alliance issued a warning about a spate of high-end watch robberies in the New York area, as well as in Los Angeles.

Araujo was arrested on July 23, while Rivera was previously charged in an indictment in November 2020 and is currently in custody.

Their charges carry a range of maximum penalties, from 10 years to life in prison.

Each man entered a plea of not guilty on Monday, according to the court docket.

Another pre-trial conference is scheduled for Oct. 8.

1Watch: What the Industry Can Expect for Tucson 2022
2Robbins Brothers Eyeing Expansion, Adds New VP of Stores
3A Yellow Diamond Ring Is the Most Expensive Item Ever Sold on The RealReal
4The PR Adviser: Getting Back Up After You Fall
5See a Few of Betty White’s Best Jewelry Looks
Banner will be right here …
Related Stories
CrimeJul 08, 2021
2 Suspects Wanted for Grab-and-Run Thefts Across 4 States
CrimeMay 19, 2021
Arrests Made in LA Watch Robbery, Multi-City Jewelry Thefts 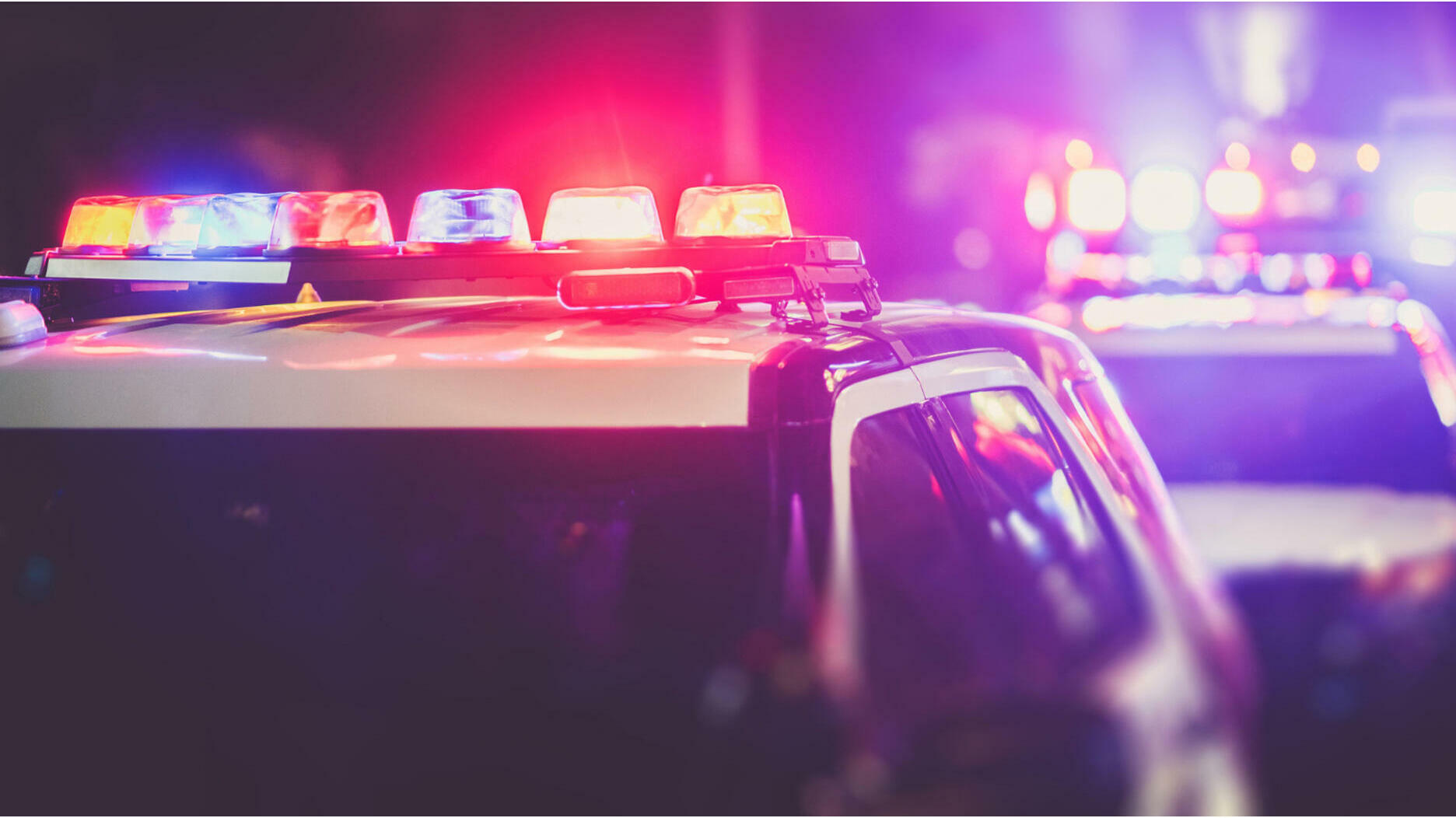 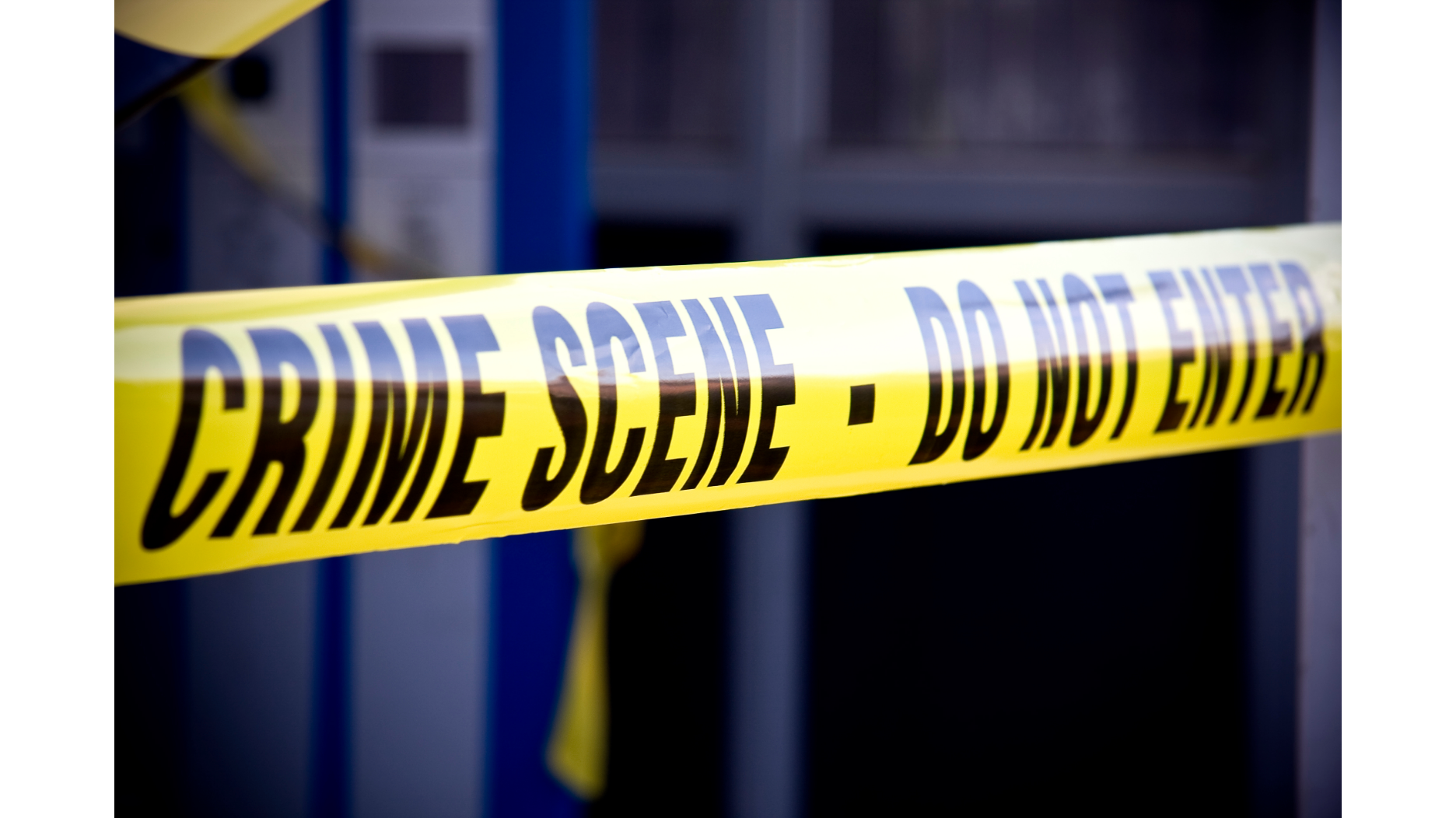