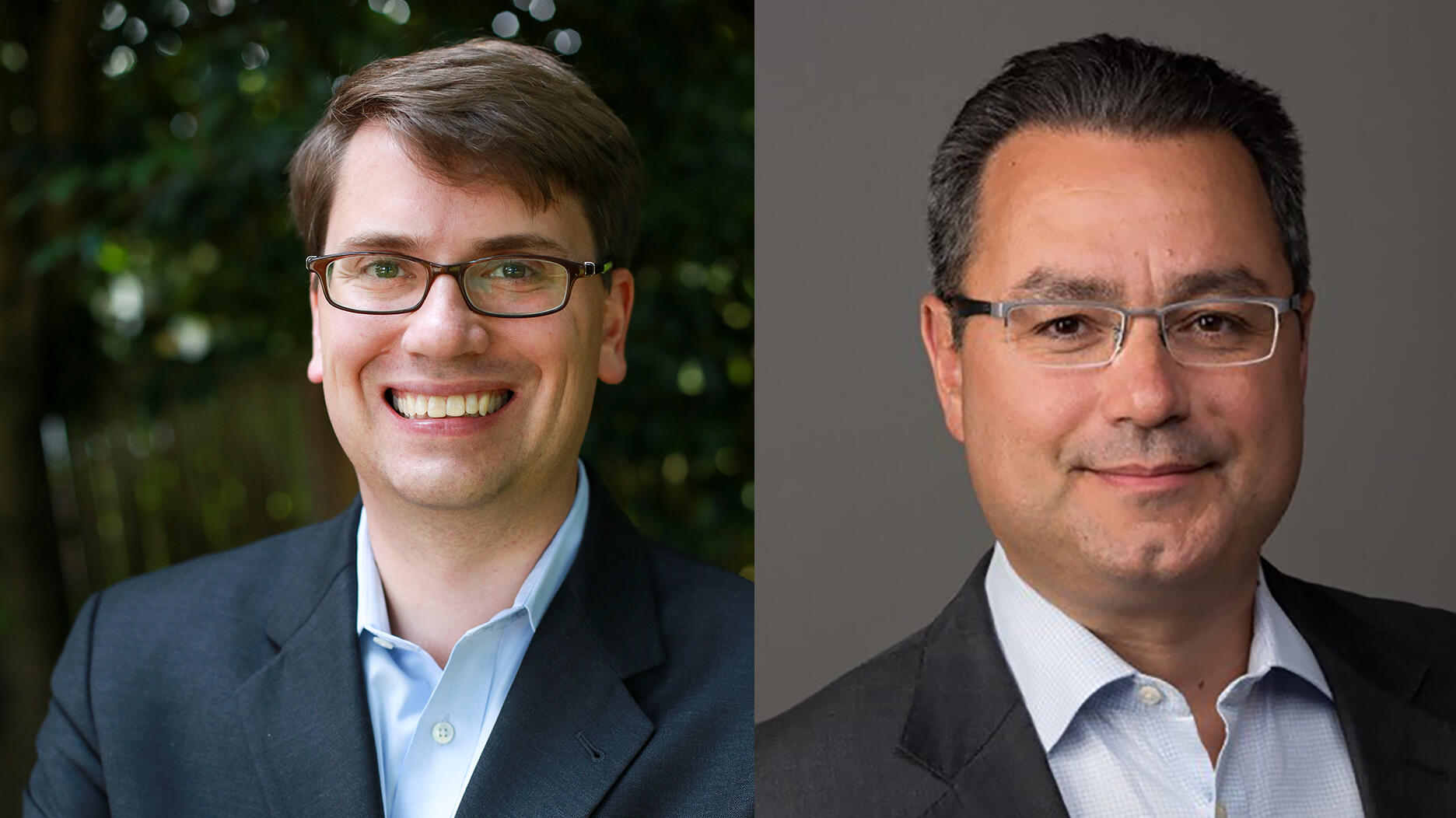 Blue Nile has hired Jason Moss (left) as its new chief operating officer and Ben Abitol as its senior vice president of supply chain.
Seattle—Blue Nile is shaking up its leadership team as it looks to blend its online and showroom offerings.
Jason Moss, formerly a director at Amazon Web Services, has been named chief operating officer.
With a background in e-commerce and cloud computing, Moss will be tasked with setting the jewelry company’s marketing, e-commerce, and technology strategies.
Ben Abitol has been appointed senior vice president of supply chain, a newly created role that encompasses end-to-end integration, increasing speed through digitalization, manufacturing, and product customization .
Formerly, Abitol led supply chain operations at Timex.
The appointments follow several new hires made in 2020 as it expanded its leadership team.
Chief Financial Officer Dominique Bourgault was among the new hires, joining the company last March.
Previously, he was the CFO of the portfolio and retail business units at Expedia Group.
Anita Natarajan was named senior vice president of international in May 2020, tasked with growing the Blue Nile brand in more than 40 countries.
Prior to joining the company, she ran the global airports business at Uber.
Camille Cleveland was named senior vice president and general counsel, heading Blue Nile’s legal and trade compliance teams.

Related stories will be right here …
Previously, she worked with several U.S. and international companies, including IAC and Papyrus.
Natajaran and Cleveland both previously worked for A Place for Mom, which was formerly led by Blue Nile CEO Sean Kell.
"It is a very exciting time for Blue Nile as we build on the company's two decades of industry leadership while rapidly innovating to meet the needs of the modern consumer." said Kell in a press release about the appointments.
"The additions to our leadership team, combined with our e-tailing business strategy creates new opportunities for Blue Nile and extends our market position as a best-in-class diamond and fine jewelry retailer."
The company has also been expanding its physical footprint, planning to open 50 new locations in the top metro-area markets in the U.S. over the next three years. 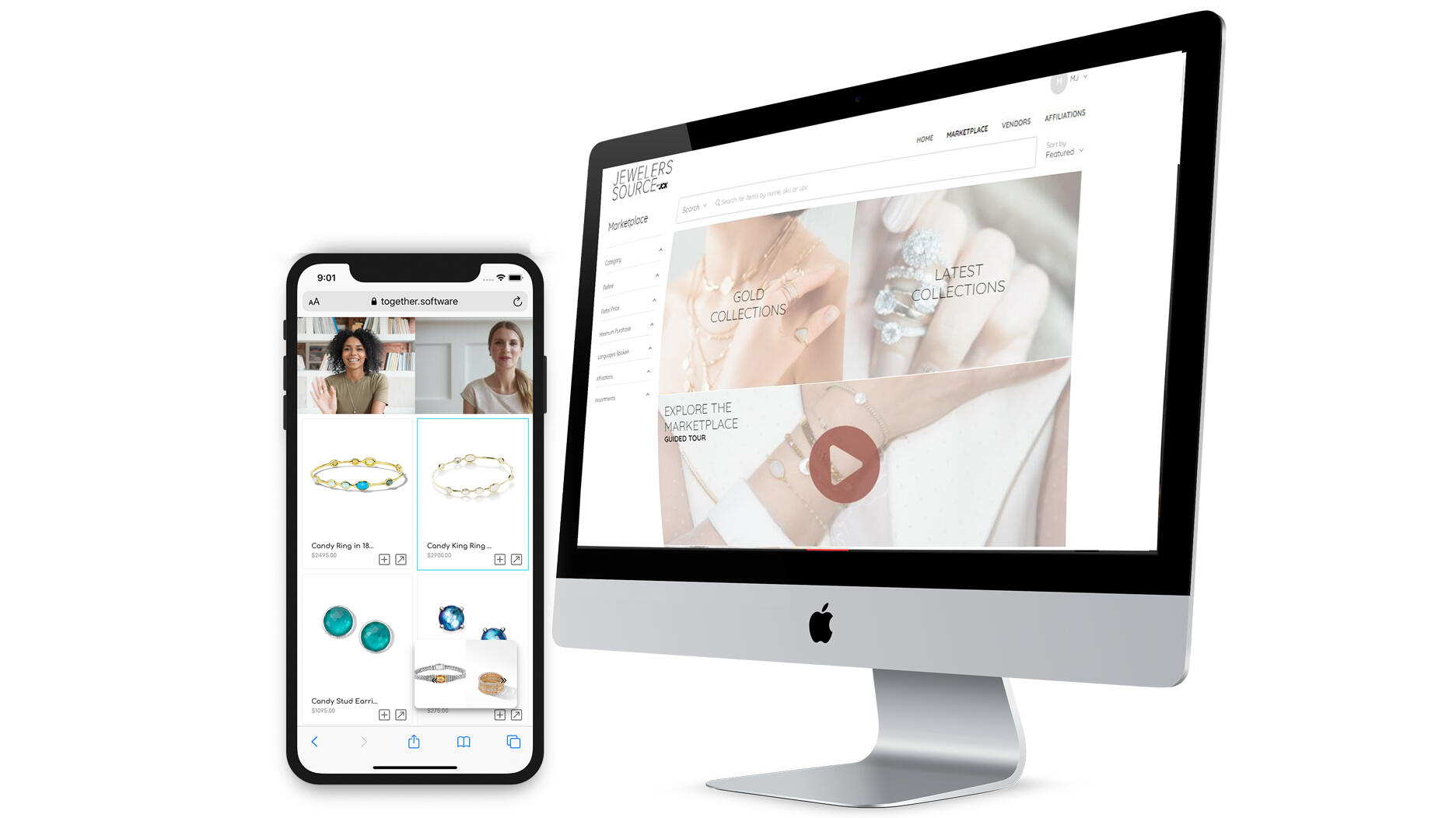 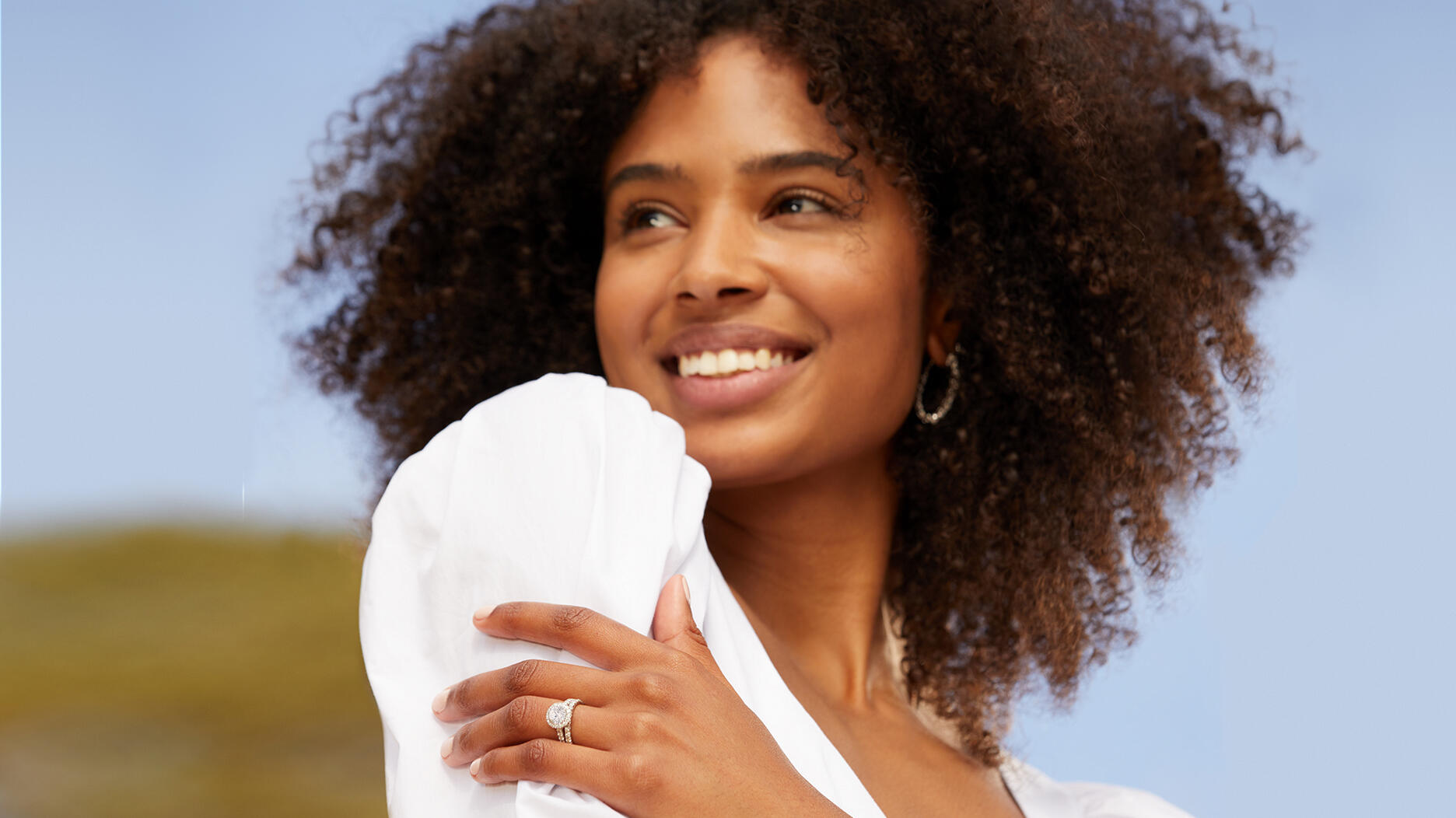