The Sherlock Holmes 3.0, priced at $6,745, has been fine-tuned for greater accuracy. 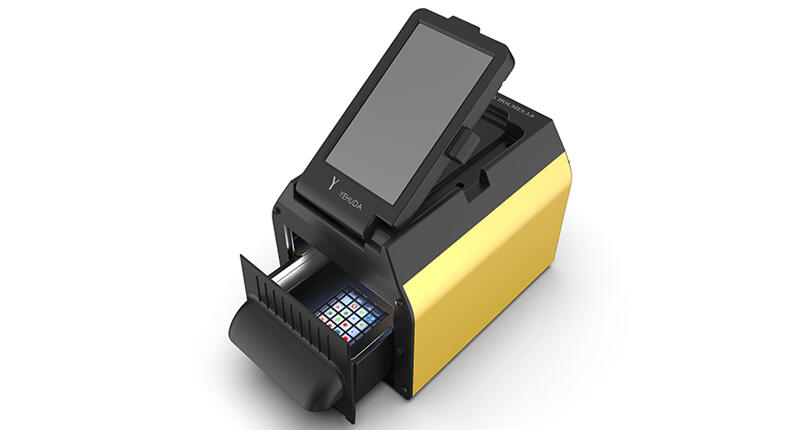 The Sherlock Holmes 3.0 has a 100 percent detection rate, Yehuda said, just as its last version did, but with a few updates.

The new device has a laptop-style screen that lifts for ease of viewing the pictures taken of the diamonds and can check both mounted and loose stones—up to 18 rings at once or piles of melee.

Yehuda said the Sherlock Holmes 3.0 also has eight times magnification, better simulant detection, the ability to save results on a memory stick, automatic software updating via WiFi and a bag to make it portable.

The new Sherlock Holmes 3.0 device will ship in February and is priced at $6,745. 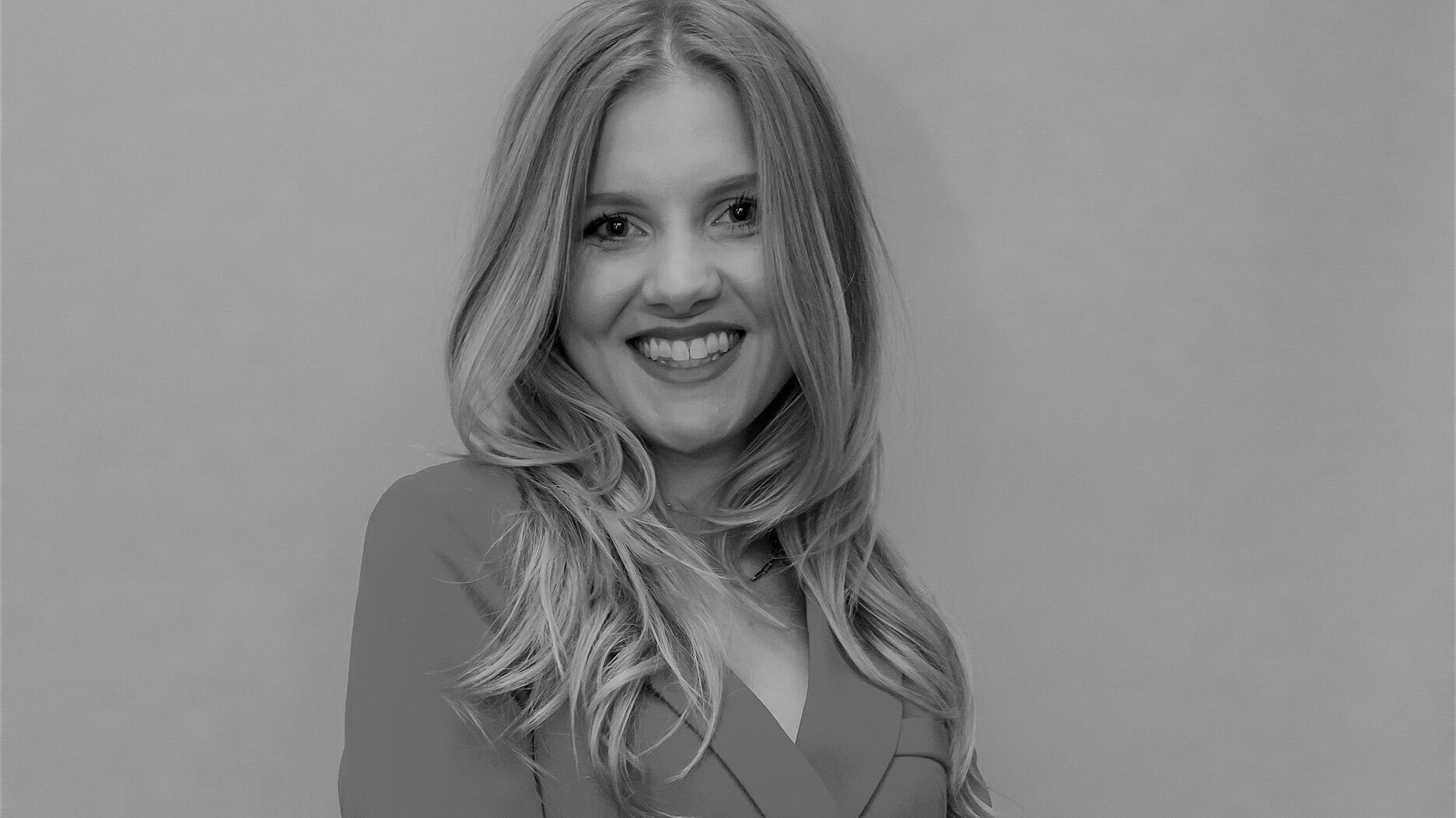 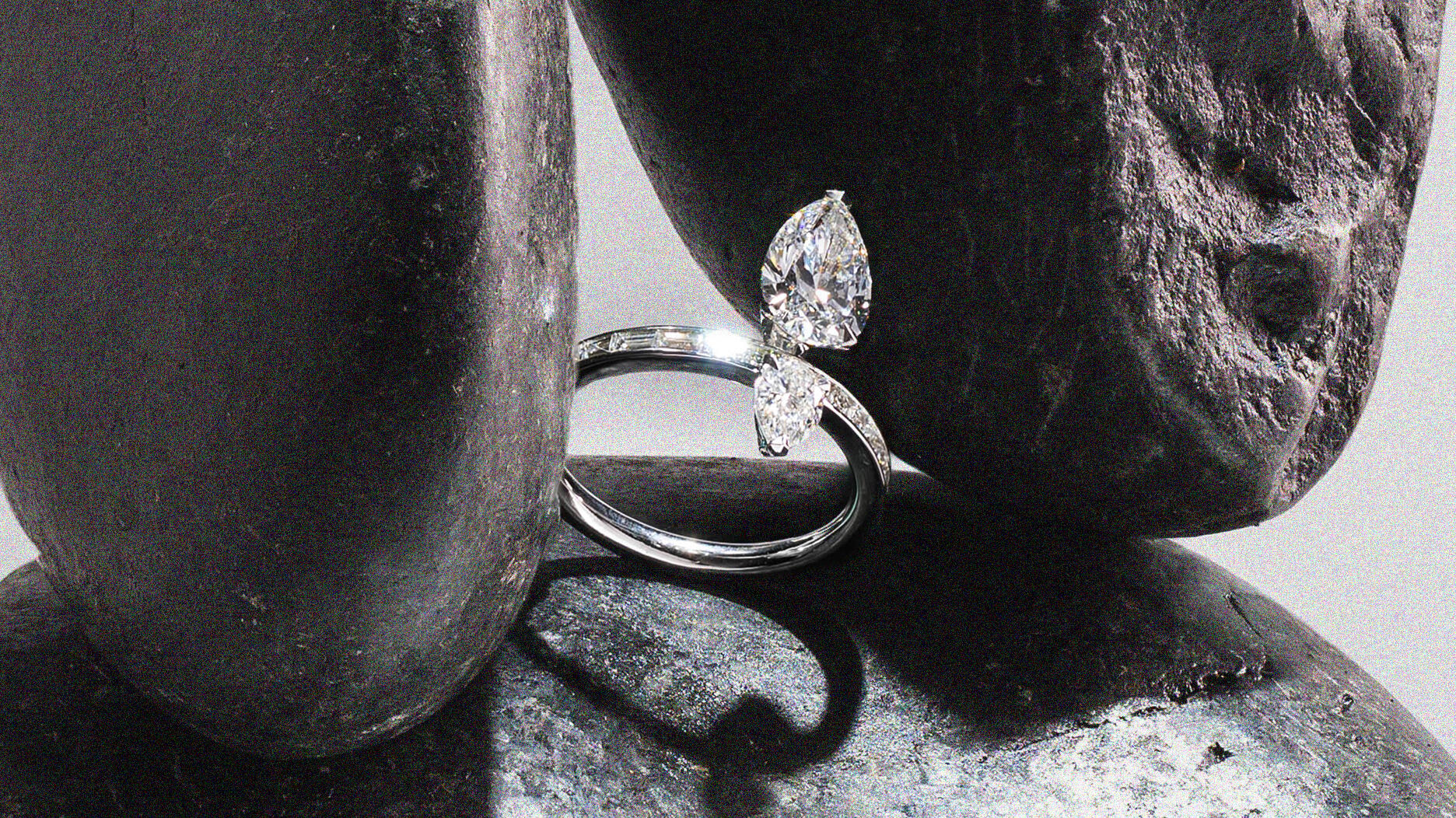