The government says they are wholly owned subsidiaries of a conglomerate owned or controlled by the Burmese military, which was behind the recent coup.

Washington, D.C.—President Joe Biden has enacted a number of new sanctions against Myanmar’s military, its leaders and their business interests, including three gemstone companies.

The sanctions come after a recent coup in Myanmar in which the military junta seized power, ousting leader Aung San Suu Kyi and detaining other key government officials.

According to a Feb. 11 statement from the White House, the president has introduced new sanctions in response, adding 10 individuals and three companies to the Office of Foreign Assets Control’s Specially Designated Nationals and Blocked Persons List for their association with the military regime.

The White House said they are “wholly owned subsidiaries of a conglomerate owned or controlled by the Burmese military.”

As of now, the sanctions include gemstones from those three companies only, JVC Senior Counsel Sara Yood confirmed.

But, she added, it is “highly probable” there will be further action in the area, including the possibility of a ban on all gemstone imports from Myanmar or other limitations.

The import of Burmese gems to the United States has been off and on for more than a decade.

Former President George W. Bush signed the Tom Lantos Block Burmese JADE Act into law in 2008, banning the import of rubies and jade from Myanmar in response to what Washington deemed were human rights violations by the country’s ruling military regime.

The ban on gems was lifted in 2016 under the Obama administration, though former President Donald Trump introduced some sanctions again starting in 2018 amid reports of ethnic cleansing of Myanmar’s Rohingya Muslim population. 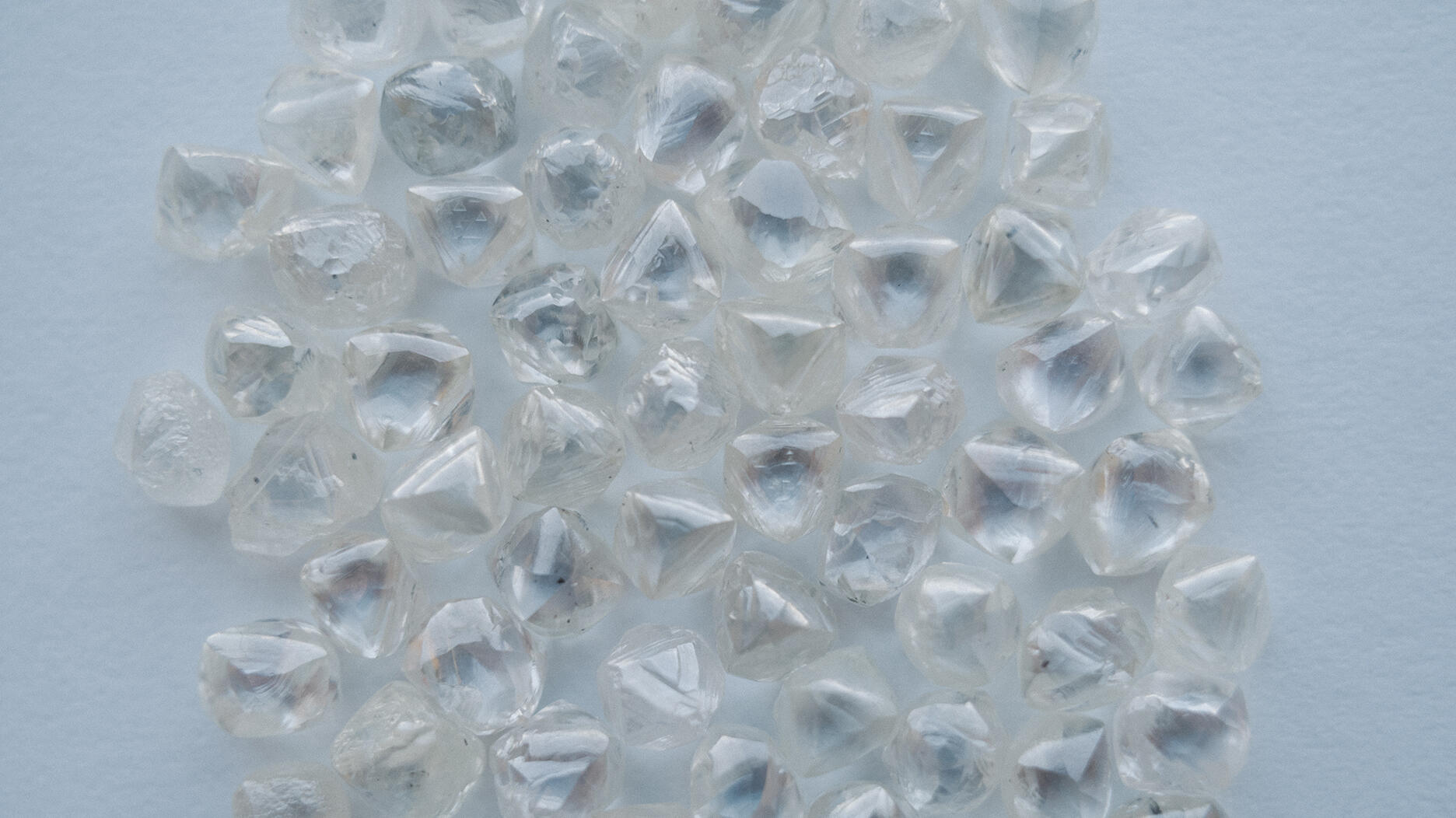